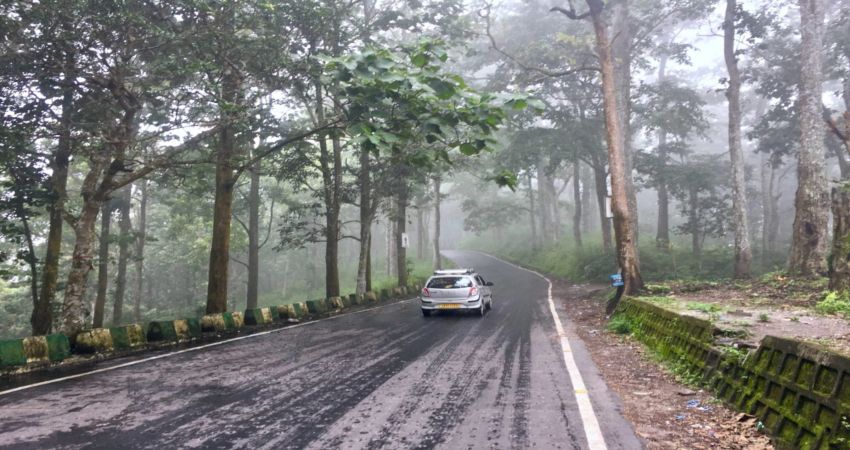 During the last few days, cold and foggy mornings are being observed in the northeastern states of India. Not much has happened in terms of rain in the region. However, in the last 24 hours, Sikkim and Arunachal Pradesh have received light to moderate rain and snowfall at scattered places.

Talking about the current weather system, a Western Disturbance is moving across the higher latitudes and it's associated induced Cyclonic Circulation lies over the western parts of Assam. Both the systems are moving east-northeastwards. Due to the movement of this weather system, places like Sikkim, Assam, Meghalaya, Arunachal Pradesh, and Nagaland will be affected during the next 36 to 48 hours.

Manipur, Mizoram and Tripura will observe light rain while the higher reaches of Sikkim and Arunachal Pradesh are expected to receive snowfall at scattered places. The intensity of the rain will be more in Arunachal Pradesh as compared to the other parts of the northeastern states.

Due to the presence of high moisture content and falling temperatures, a layer of fog or low-level clouding is very likely to be seen at scattered places during the next 24 -48 hours. The day temperature will fall due to the cloudy skies and ongoing rainfall activity. While the night temperatures will rise marginally.