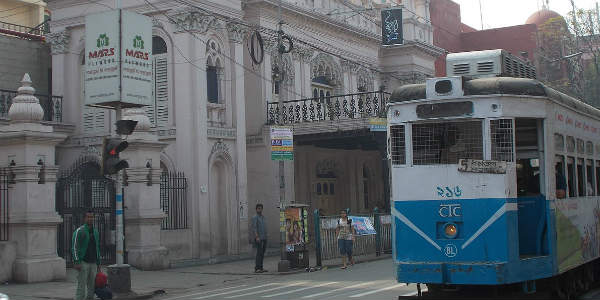 Dry weather has been prevalent in Kolkata for almost a month. In fact, it was on December 11 that the city recorded some light rains after which, the weather has remained dry. Talking about the temperatures, both maximums and minimums are settling a few notches beneath the normal.

Even today, the minimum temperature of Kolkata as per the Alipore Observatory dropped to settle at 11°C which is the lowest minimum recorded after the year 2013. The Dum Dum Observatory also witnessed the minimums dropping to 9.6°C.

As per Skymet Weather, now also, the similar weather is expected to prevail in Kolkata along with some parts of West Bengal for at least next 2-3 days. Speaking about the wind direction, at present, the cold winds from the north and northeast are blowing over many parts of West Bengal including Kolkata.