At 48 degrees, severe heat wave grips Chandrapur in Vidarbha, no relief until June 2 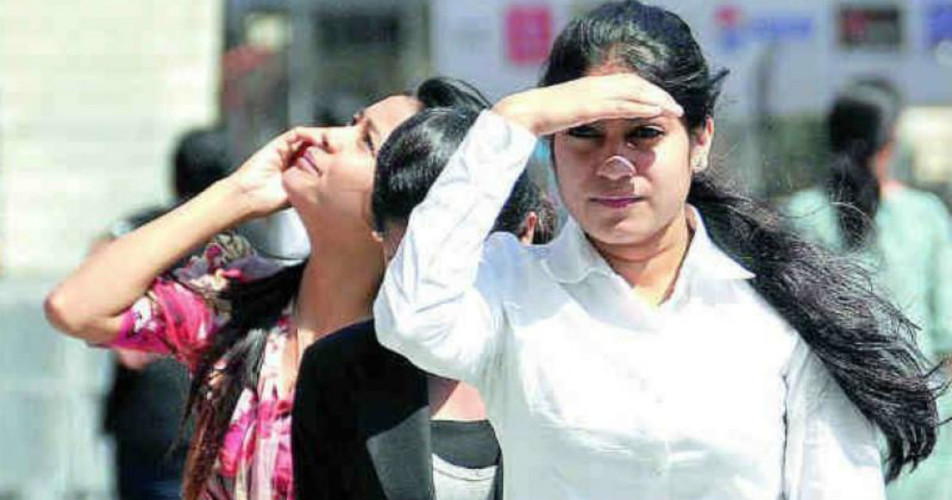 Dry weather along with heat wave is making a deadly combination for the residents. Looking at the ongoing conditions, no relief is expected from heat wave until June 2, particularly in parts of Vidarbha and Marathwada.

Mercury has been reaching new heights over Maharashtra since the last few days. With maximum at 48℃, Chandrapur was the fourth hottest city in the world on Wednesday, followed by Bramhapuri 47.5℃.

On the same day, Pune recorded a sizzling maximum of 39.7℃

Central India was one of the hottest regions of the earth on Wednesday. In fact, 7 out of 15 cities that were listed as the world’s warmest by the El Dorado website at 7:30pm (IST) were from central India.

Situation of heat wave takes places when the maximum temperature reaches at least 40°C or exceeds in case of plains, for coastal stations, the limit is 37℃ or more and for hills atleast 30℃.

At present, maximums are above normal by 4℃ to 5℃ over parts of Maharashtra.