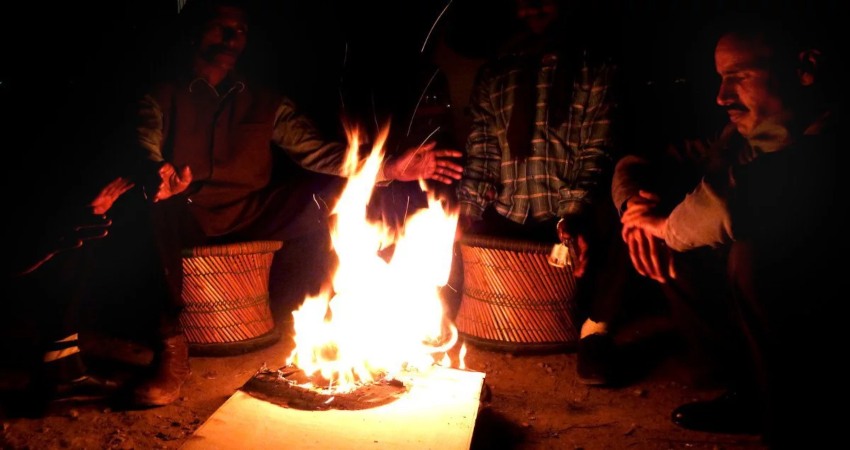 A western disturbance has now arrived over Jammu and Kashmir and will affect weather till 25th November. It will also influence the wind pattern and the cold winds sweeping northern plains and Delhi NCR is likely to get restricted. Accordingly, the minimum temperature in Delhi NCR is likely to rise in the next 4 days. The temperature may enter into double-digit of 10 degrees. After the passage of the system, the drop in a minimum will take place from 27th November onward. The minimum temperature will once again dip to about 7 degrees or less to bring cold wave conditions over Delhi NCR.

Weather update and forecast for November 22 across India

The weather of North India: A new Western Disturbance will bring rain and snowfall in many cities including Srinagar, Shimla, Uttarkashi