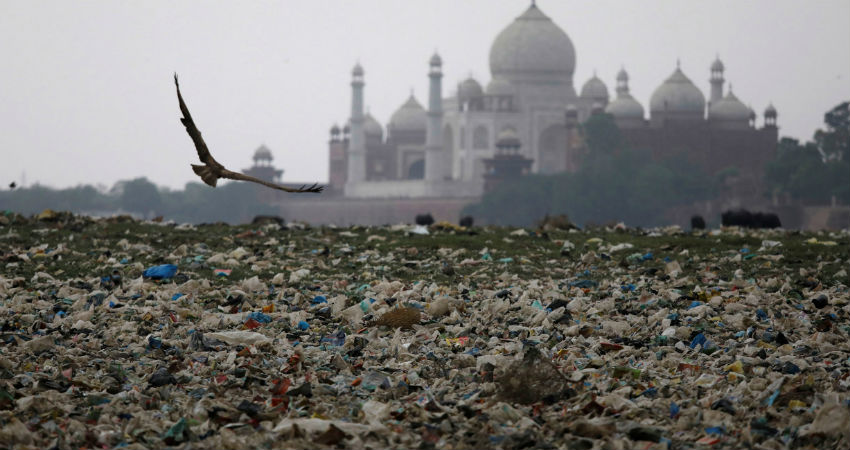 Severe levels of pollution have not even spared the Taj Mahal as state authorities were left with no option but to install air purifiers so as to save the historical monument.

As per the reports, the air purifier deployed by the Uttar Pradesh Pollution Control Board has the capacity to purify 15 lakh cubic meter air in eight hours within a 300-meter radius.

This step has been taken by looking at the worsening situation due to continuous deterioration in the quality of air. In fact, this has been the scenario for the last many years now. Pollution has always been a major harm to the white marble beauty.

Understanding the gravity of the situation, Agra Nagar Nigam, UPPCB and telecom operator have collaborated as a part of corporate social responsibility to bring air purifiers into play to lower down the pollution.

The vans carrying purifiers were brought to Agra on October 24, one of which was installed near the Taj Mahal.

A major portion of North India has been battling severe air quality for the last many days now. The National Capital of Delhi is bearing the maximum brunt of it.

Weather update and forecast for July 28 across India