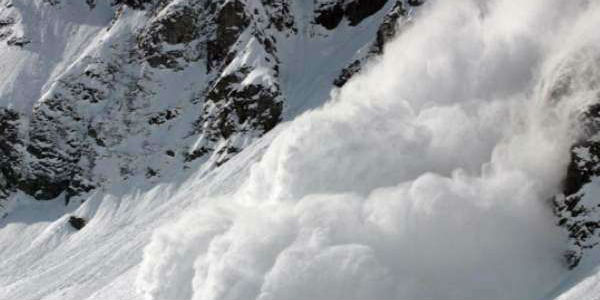 Himachal Pradesh is being battered by snowfall activities. Today, an avalanche struck Shipka La in Kinnaur of Himachal Pradesh. An army jawan died  in the incident, with five others feared trapped under the snowfall.

The avalanche hit the patrol party when it was between two posts along the Indo-China border. These soldiers were a part of the 136 Brigade which has 16 members.

The incident occurred at around 11 am and a soldier while being taken to the hospital, succumbed to injuries. Five soldiers are also reported to be missing.

There two separate parties of Army as well as Indo-Tibetan Border Police (ITBP) were patrolling the area and four ITBP soldiers along with six army jawans were hit by the avalanche.

On the other hand, five army personnel were buried under the snow out of which one died before even reaching the hospital.

Search and rescue operations have been doing all that they can, and the state government has offered all the assistance for speedy recovery and rehabilitation process.