Bengaluru, Karnataka gear up for a rainy week, intense showers and lightning strikes in offing 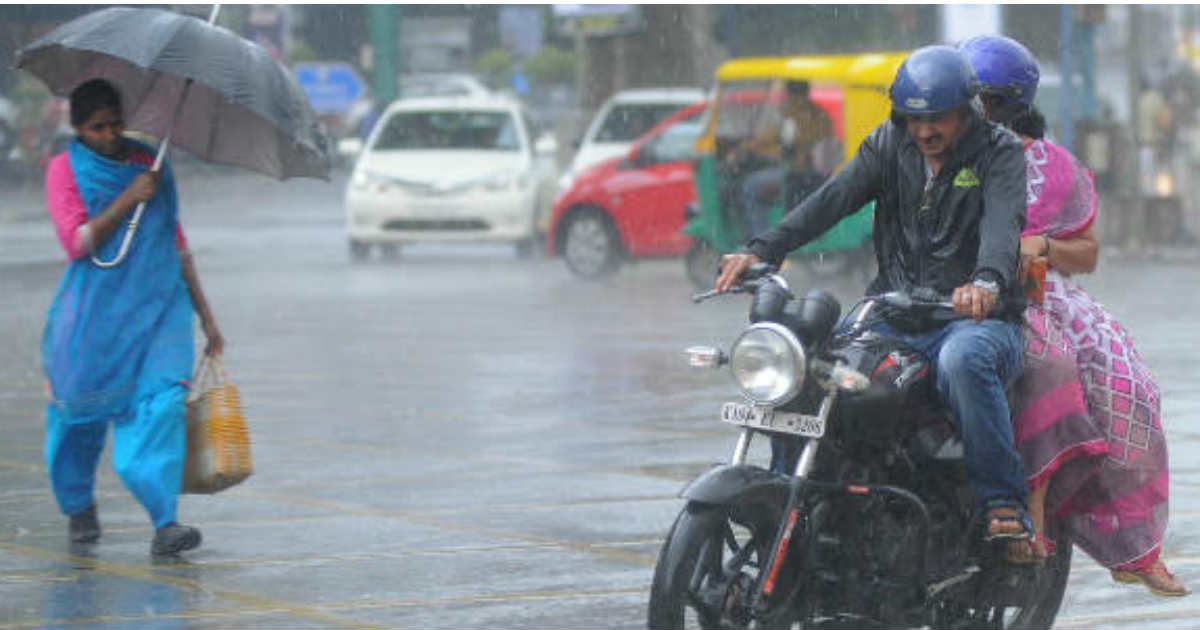 Karnataka along with state capital has been recording rains of varying intensity for the last 3-4 days. What more, these rains are here to stay that too with more intensity. Last 24 hours has seen rains picking up pace across Karnataka, especially North Interior Karnataka. The region has not recorded enough Monsoon rains during the Southwest Monsoon.

Now, with the cyclonic circulation persisting over North Interior Karnataka and adjoining areas, many parts of North Interior Karnataka such as Gadag and nearby areas are set to record light to moderate rains with one or two short spells of heavy showers today and tomorrow. These rains would be accompanied with intense spell of thundery and lightning strikes.

According to weathermen, post-Monsoon season is prone to more of thundery and intense lightning strikes, which can get dangerous at times.

South Interior Karnataka including Bengaluru has also been receiving good rains for the last many days. The region along with state capital would also continue to see on and off light to moderate rains and thundershowers  for the next 3-4 days. Weather in Bengaluru is going to extremely comfortable, with more pleasant nights and mornings.

Meanwhile, weather over Coastal Karnataka would be much calmer as compared to other two regions. We would mainly see light rains and chances of moderate to heavy rains are less.

In total, almost entire state of Karnataka would see rains of varying intensity during the next 3-4 days. In fact, gradually these rains would turn into Northeast Monsoon rains. Thus, weather is not likely to go dry over Karnataka in the coming days.