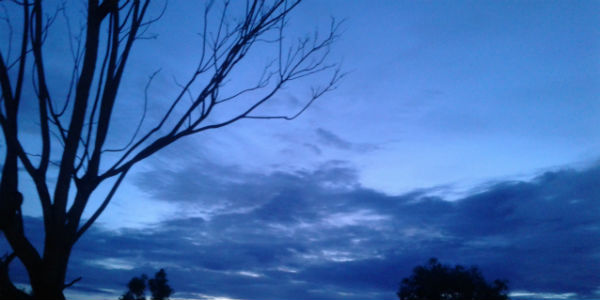 Bengaluru has not remained dry during the entire month of August but rains have mainly remained light in nature throughout the month except on August 14 when the city recorded extremely heavy rains of 144 mm. In fact, the last week has remained rainy for the city with rains continuing almost each day.

It was due to these heavy spells that Bengaluru has crossed its monthly rainfall average ta hat stands at 147 mm by recording a total of 257.5 mm of rains. These rains were due to the north south trough which was running from Telangana to South Tamil Nadu across Karnataka.

However, now, this trough has become insignificant. Therefore, there will be a significant reduction in rains over the city. Though, light on and off rains are expected to keep occurring over the capital of Karnataka. 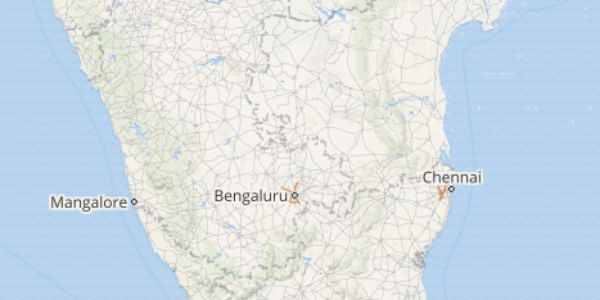 Click above to see the live lightning and thunderstorm across Karnataka

However, this trough will weaken gradually and thus after 48 hours, rain intensity over Coastal Karnataka will also reduce. However, parts of Karnataka including Bengaluru will keep on witnessing scattered light showers and the weather will not be completely dry. Partly cloudy to the cloudy sky will prevail and the weather will continue to remain pleasant.

Cool nights ahead for Bihar, Jharkhand and West Bengal, rain to commence from Feb 20

Jammu and Kashmir, Himachal Pradesh, Ladakh to observe rain and snow for next 24 hrs