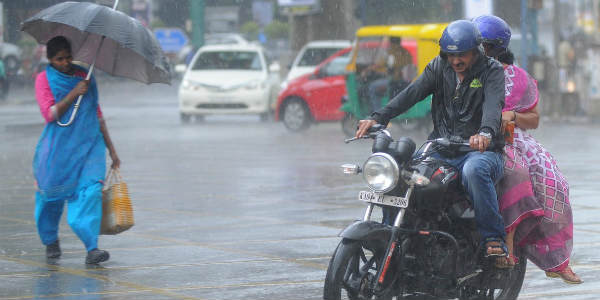 Good rains have remained in hiding for the city of Bengaluru almost throughout the month of July. The rains that occurred in the capital of Karnataka were mainly of light to moderate intensity. It was due to the absence of heavy showers that Bengaluru failed to surpass its monthly average for July and was able to record half its monthly mean.

The month of August also kick started with light rains and in the last 24 hours from 08:30 am on Monday, the Garden city of the country recorded 8 mm of rains. The reason for this persistent light spells over Bengaluru is due to the weakened offshore trough along the West Coast.

As per Skymet Weather, the offshore trough has become inactive and due to the absence of any significant rain giving weather systems, heavy rains are not foreseen for the state capital. However, due to the moisture available in the atmosphere, localized development of clouds can be a possibility. These local cloud development can result in light isolated showers during the late afternoon hours but heavy spells are not anticipated for at least another 3-4 days. 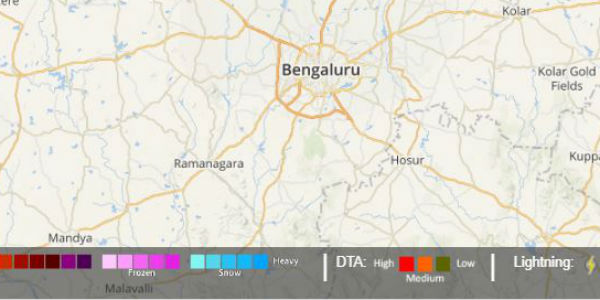 Rains are likely to pick up the pace in Bengaluru during the latter half of the week around August 6 or 7 but till then, the city has to manage with light rainy spells only. Despite this, the mercury levels will stay in lower 30’s or upper 20's and weather will continue to remain pleasant. The night is likely to remain cool.

Three days of rain forecast in Varanasi, Prayagraj, Gorakhpur, Bareilly and other parts of Uttar Pradesh