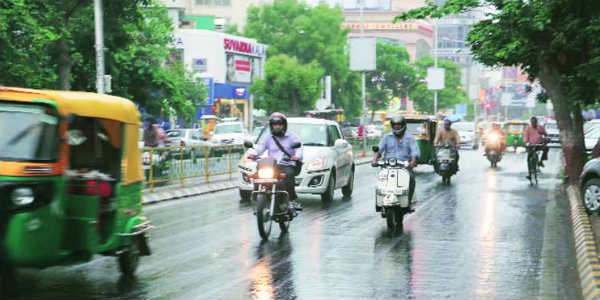 After remaining dry for almost four to five days, rains showed up in parts of Gujarat and most of the districts observe light to moderate rains in the last 48 hours. Though the intensity of Monsoon rains was more over the interior regions of the state as compared with the coastal stations of Gujarat.

As of now, the rains are likely to increase over parts of Gujarat and thus the districts such as Ahmedabad, Rajkot, Amreli, Surat, Bhavnagar, and Vadodara may receive heavy to very heavy rains. 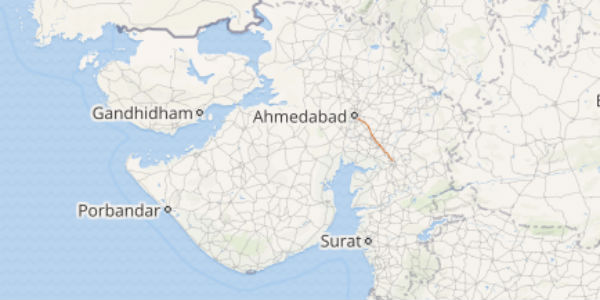 In the last 24 hours also, light to moderate rains with a few isolated heavy showers was observed by a few districts. Within a span of 24 hours from 08:30 am on Sunday, Bhavnagar recorded 52 mm of rains, Rajkot 25.1 mm, Kandla 7.5 mm, Dwarka 6 mm and Surat witnessed light rains of 0.4 mm.

As per Skymet Weather, a cyclonic circulation is persisting over Southwest Rajasthan due to which moderate winds from the Arabian Sea are increasing moisture content over the region. The recent spells of rain were due to the above-mentioned weather system.

However, now, a trough is expected to form in the upper levels from Southeast Rajasthan to the northwest Arabian Sea across Gujarat. Gradually, this trough will become prominent and rain will increase over parts of the state by July 13. Spanning from July 14 to 16, heavy to extremely heavy rains are also anticipated over many parts of the state.

The irony of these rains will be such that on one hand, it will increase the rainfall surplus that both Gujarat and the Saurashtra and Kutch regions are relishing but the quantum of these rains may even result in floods.

As on July 9, Gujarat is rainfall surplus by 6% while the Saurashtra and Kutch region is close to normal and is only 1% rain deficient.