Bihar and Jharkhand to receive rain until January 4 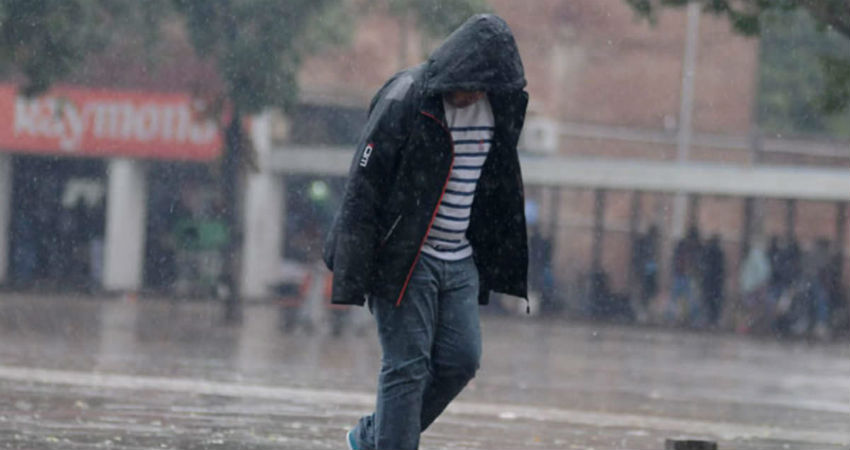 After a long gap, Bihar and Jharkhand have received scattered light to moderate rain. These rains occurred due to the Southeasterly winds from the Bay of Bengal which has been feeding moisture to the state of Bihar and Jharkhand. Moreover, a Trough was also extending from northern plains to Bihar across East Uttar Pradesh which helped in this activity.

Scattered rains have been observed over Bihar and Jharkhand as an effect of these weather systems. Jharkhand may continue to observe scattered light to moderate rain and thundershower activities today as well. However, the southern and eastern parts of Bihar will only receive scattered rains today.

By tomorrow, the weather activity will subside in Bihar. However, Jharkhand will continue to receive scattered rain until January 4. By January 5, we expect the rainfall activity to subside in both the states leading to clear weather conditions and drop in minimums by two to three degrees due to the prevalence of northwesterly dry winds.

Another unseasonal spell of rain is expected in Bihar and Jharkhand from January 8 to 10. The weather activity will be a result of a fresh Western Disturbance inducing a Cyclonic Circulation over the Northern Plains. Again, a Trough will extend up to Bihar across Uttar Pradesh leading to the rainfall activity. Moreover, humid winds from the Bay of Bengal will also continue to feed moisture to the region during this period.