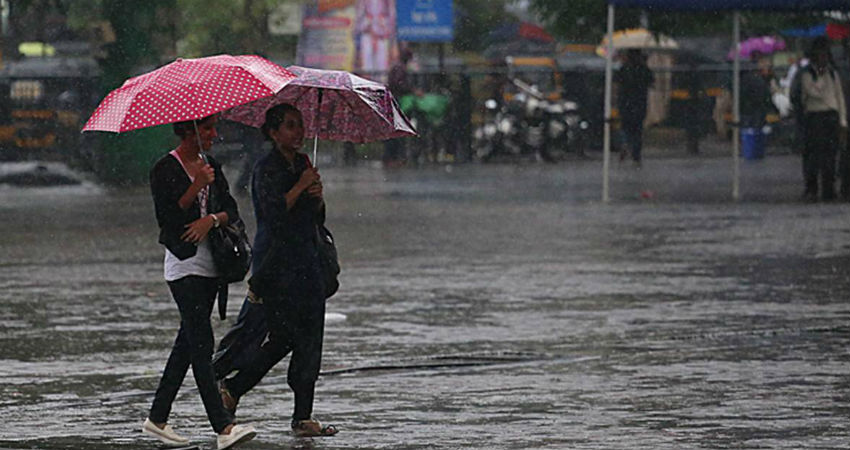 November is the transition period for East India when Monsoon makes a complete exit and winter starts making its presence felt. The weather remains completely dry in Bihar and Jharkhand while light showers sometimes appear over East Uttar Pradesh.

According to the data available with Skymet Weather, November ended with the rain deficiency to the tune of 71% in East Uttar Pradesh. Meanwhile, due to complete absence of rain, the month ended on 100% deficient note for Bihar and Jharkhand.

Following this trend, the first seven days of December were also dry. However, since the last two days, the weather models are indicating some signs of rain. This would also be the first spell of winter rainfall over the region.

According to our meteorologists, an active Western Disturbance would approach Western Himalayas around December 10. The system will induce a Cyclonic Circulation over Punjab and Haryana. Gradually a Trough will extend from Punjab to foothills of Bihar.

Rains would begin over the Indo-Gangetic plains on December 11 and travel from Northwest to East India. There are chances of rain in Bihar, Jharkhand and East Uttar Pradesh on December 12. The intensity and spread will increase on December 13 and moderate rains are expected to lash the region. Fairly widespread activities are likely in Bihar, with the possibility of isolated hailstorm in the state and adjoining East Uttar Pradesh.

In the wake of above weather systems, the wind direction would change to easterlies, causing a rise in the minimums. The sky would turn cloudy and days may become windy. Due to increased humidity, the day temperatures may drop and feel-like conditions would be cold.

By December 14, the weather system would move away, however, the clouding will persist followed by light showers. By December 15, rains would find a complete clearance.

After this episode, the cool north-westerlies would resume and minimums may drop to single digits. The region will observe frequent formations of ‘moderate to dense’ fog and cold wave condition would sweep the region.