Bihar, Jharkhand and West Bengal to receive pre-Monsoon rains in next one week 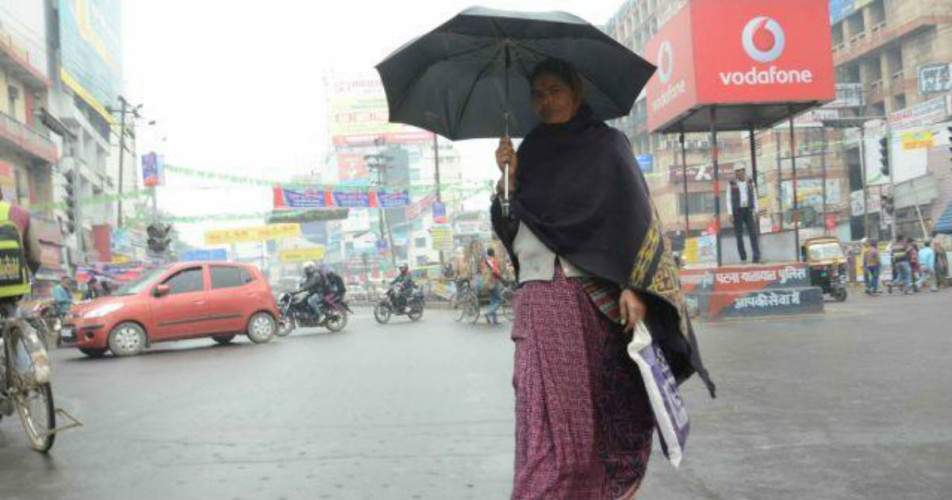 East India comprises of three sub-divisions of Bihar, Jharkhand and West Bengal. In the plains, this is one pocket that contributes the most towards pre-Monsoon weather activity and precipitation amounts. While West Bengal receives the most rainfall in the month of March, April and June, Jharkhand follows the list along with Bihar.

East India is one pocket that hardly disappoints during the pre-Monsoon season. This time as well, the sub-division of Bihar has recorded ‘normal’ rainfall figure so far, while Jharkhand is running in ‘excess’. Rainfall in West Bengal is ‘largely excess’.

Even the most dreaded weather systems resulting in Kal Baisakhi originate and affect East India. Two factors contribute to the amount of weather activities received by this region-

Jharkhand is a plateau with a raised terrain, while Bihar is present at the Himalayan foothills.

East India is also prone to heatwave conditions, but the spells are not prolonged.

In pre-Monsoon season, Cyclonic Circulation and pre-Monsoon troughs keep persisting over the region as a semi-permanent feature.

At present, the region is left with just two weeks of pre-Monsoon activity. Monsoon advancement is in its initial phases over the region. After South India and Northeast, this region is the next stop for Monsoon. The season usually begins here in the first ten days of June.

Rains forecast for next one week

The states of Bihar, Jharkhand and West Bengal are gearing up to receive some more pre-Monsoon activity in the next one week. For the next 4 days, the rainfall activity will be confined to Gangetic West Bengal and the foothills of Bihar. Whereas after May 26, the rain spread will increase becoming fairly widespread and intense.

Temperatures over southern parts of Bihar and Jharkhand such as that of Vaishali, Gaya and Patna are going to remain in the low 40s for the next three days. West Bengal will continue to observe day temperature settle in the higher 30s. However, May 26 onward a marginal relief might be witnessed as rainfall activity will increase.