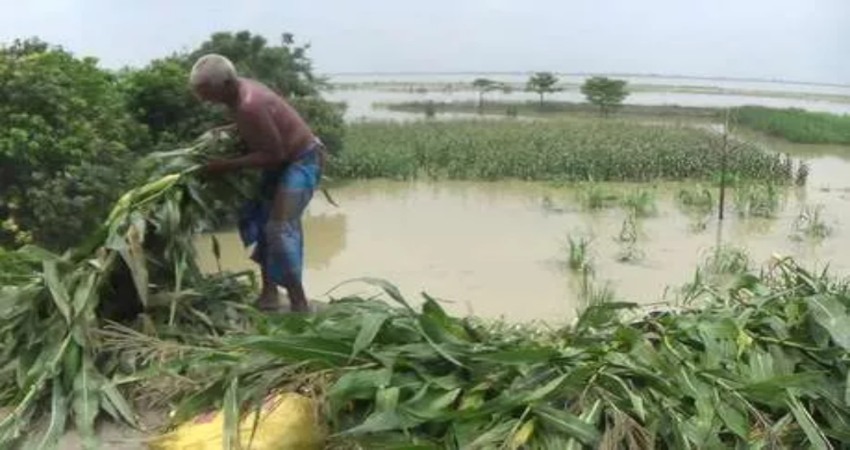 During the last 24 hours, rains and thundershowers were observed over many places of Uttar Pradesh, Bihar, Jharkhand, North West Bengal and Odisha. These rains were observed due to the presence of a Confluence Zone extending from East India to Karnataka, associated with a Western Disturbance. Moreover, heavy spells of rains were observed over some places like Gaya which recorded 43 mm rains, Daltonganj recorded 47 mm, Varanasi 46 mm, Patna 17 mm and Bhagalpur received 16 mm rains.

Looking at the forecast, the conditions are now favorable for moderate rains and thundershowers at many places associated with hailstorm and strong winds reaching 50 to 60 kmph at many parts of Jharkhand, South Bihar, and central parts of West Bengal. Also, scattered rains and thundershowers of mainly moderate intensity are expected over East Uttar Pradesh, Bihar, rest parts of West Bengal and northern parts of Bihar. Chances of crop damage are likely over the region during the activity.

Rain to revive over Bihar and Jharkhand

Weather update and forecast for October 03 across India