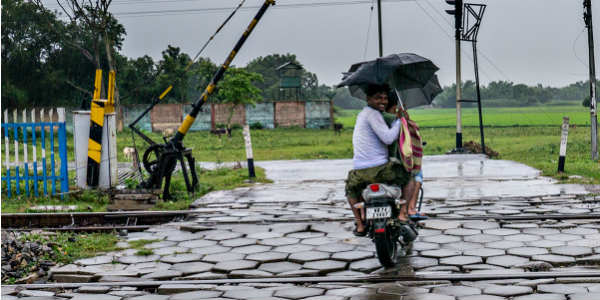 Monsoon rains of varying intensity continues to drench most parts of Bihar. At present also, situations remain conducive for more spells of rains and thundershowers.

These rains can be attributed to the trough that has been extending from Punjab to Gangetic West Bengal across Uttar Pradesh and Bihar for last many days. Moreover, a cyclonic circulation is also persisting over East Uttar Pradesh.
Due to these weather systems, we expect rains to continue over many parts of Bihar for at least next 3-4 days. 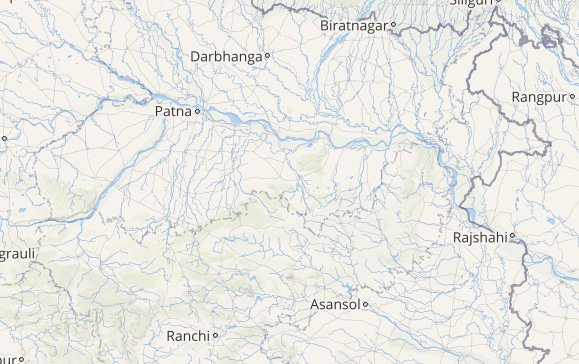 Check the live status of lightning and rain across Bihar

However, intensity of lightning has decreased substantially due to the onset of Monsoon as the surge has subsided the temperatures. Due to these lower temperatures, development of convective clouds has also reduced significantly and hence, the lightning strikes will not be there as they were in pre-Monsoon season.

In wake of good rains during the last three days, the cumulative rain deficiency for Bihar has decreased significantly. June which had ended with 50% of rain deficiency in Bihar, now stands at 14%.

And with more good rains in offing, we expect that Bihar would be rain surplus by next week.