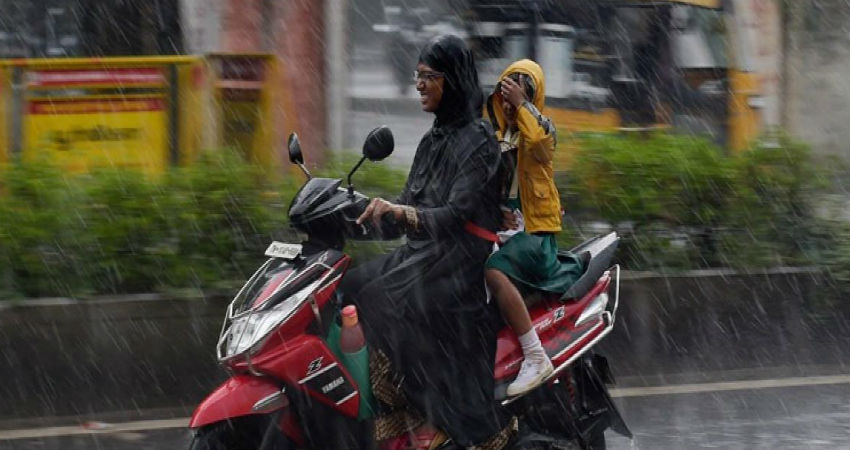 Due to weak Northeast Monsoon, the rainfall activities have reduced in the entire southern peninsula. During the last 24 hours, only isolated light rains have occurred in South Coastal Andhra Pradesh and parts of Tamil Nadu. Chennai received very light showers.

According to our meteorologists, chances of revival of Northeast Monsoon are feeble, hence, only subdued rainfall activities would be witnessed in South India for the rest of the month. Although a Trough is likely to form across the coastal areas, it may not be of any help in giving good showers over the region. There may be a marginal increase in rainfall activities in South Coastal Tamil Nadu, however, nothing significant is likely to occur.

The Northeast Monsoon season lasts up to December end and there have been instances when it revived during its withdrawal period. However, a similar situation is not likely this time and subdued conditions would continue. Thus, the threat of intense weather is now over for southern peninsula.

Due to good amounts of rainfall in October and between November 28 and December 2, Karnataka was largely excess by 74%, followed by Telangana 44%, Kerala 29% and Tamil Nadu 8%, as per the data available with Skymet from October 1 to December 9. The only exception is the state of Andhra Pradesh, which due to poor rainfall, has incurred a deficit of 5% as on December 9.