Bumper rainfall of 198 mm in Pune against normal of 78 mm, Nashik too surpasses monthly average 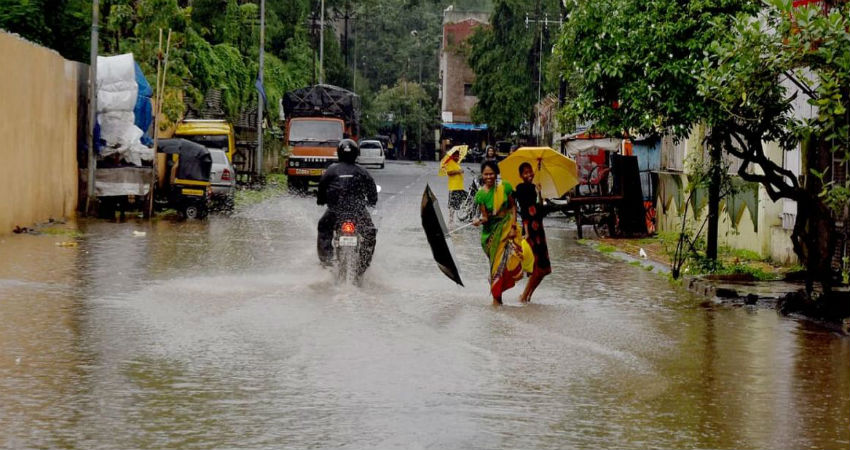 The twin cities of Pune and Nashik, about 100 km apart, remain active and experience good amounts of rainfall throughout the Southwest Monsoon. However, once the season comes to an end, the weather activities become almost silent and day temperature settles close to a pleasant 20 degrees Celcius.

This year, the Southwest Monsoon has given very good amounts of rain in both the cities. The Northeast Monsoon, which generally is not known for heavy rain in Pune and Nashik has also surprised the people by some really good showers. In fact, both the cities have easily managed to surpass their rainfall averages for the month of October.

According to the rainfall data available with Skymet, Pune in the month of October so far has recorded 198 mm of rain against the monthly average of 78 mm. Nashik, on the other hand, has received 98 mm of rainfall against 63 mm of average monthly rain.

In the wake of these rains, temperatures too have subsided and are below normal by 5 degrees in Nashik, while in Pune it is down by almost 3 degrees.

All these weather conditions are a result of a Well Marked Low-Pressure Area lying over the East Central Bay of Bengal. This system is coming closer to the Maharashtra Coast and thus would bring more rains over the duo cities during the next two days.

Thereafter, due to the shifting of the system, rains would taper, but on and off showers would continue for the rest of the month. The temperatures would continue to remain below normal for a week or so leading to pleasant weather conditions.

Pune and Nashik are located on the lee side of the Western Ghats with an elevation of 1800 ft and 2000 ft respectively. The weather remains pleasant throughout the months of October, November, and December. Minimum sometimes slips to single digit during the later parts of December and January.