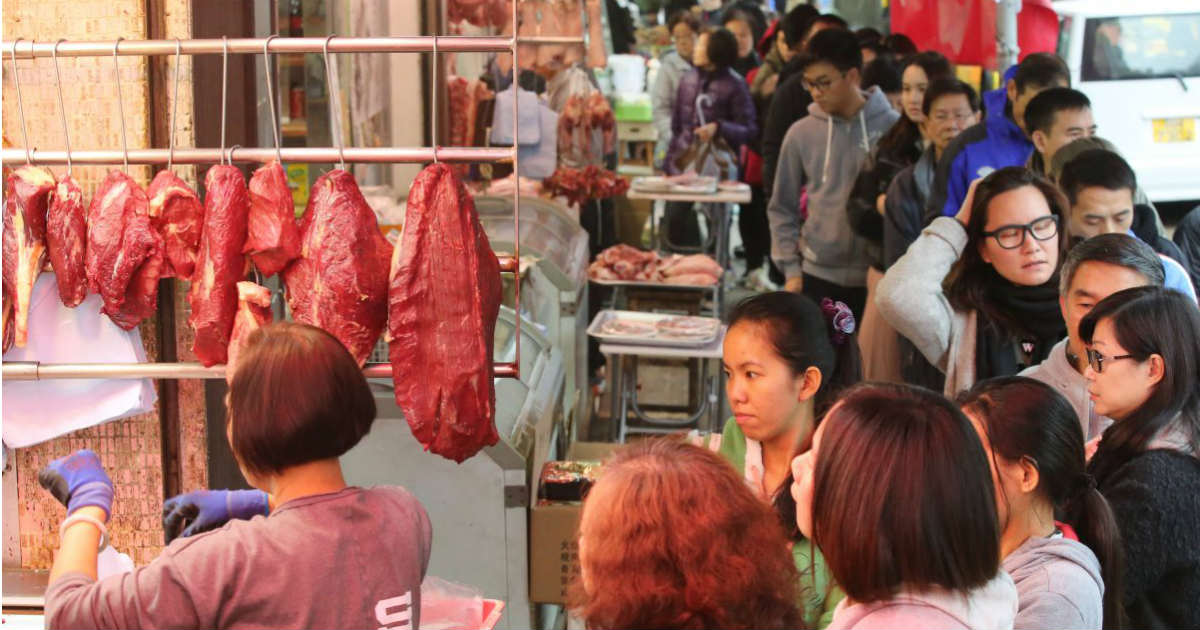 Back in 2002, at the time of outbreak of SARS, China put down the sale of live animals after the market got linked to virus. A similar outbreak has happened right now in the country. Coronavirus till date has killed more than 1400 people. The number of confirmed cases has now come close to 50,000.

The origin is suspected to be the same this time as well.

More than 60 million people are under lockdown in more than a dozen Chinese cities. The outbreak is prompting calls to permanently ban the sale of wildlife. According to many, the wildlife market is fueled only by a limited group of wealthy people who consider the animals delicacies.

Meanwhile, experts on viruses maintain that there are a vast number of viruses in the animal world have not spread to humans till now and totally have the potential to do so.
This is not the first time that a virus outbreak is being linked to animals. Apart from, SARS and the current outbreak of COVID-19, the sale of bushmeat in Africa is thought to be a source for Ebola. Bird flu came from chickens in 1997. Measles is believed to have evolved from a virus that infected cattle.

However, scientists have yet to determine exactly how the new coronavirus first infected humans.  Most evidence suggests that the virus originated in bats, which later infected other animals. The same meat must have been sold at a local market in the southeastern city of Wuhan.

The Huanan Seafood Wholesale Market which sold multiple species of giant salamanders, baby crocodiles and raccoon dogs has now been shuttered. A total of 33 samples from the Wuhan market have tested positive for the coronavirus.

Rain and snow likely in parts of Jammu and Kashmir, Himachal Pradesh, Ladakh and Uttrakhand