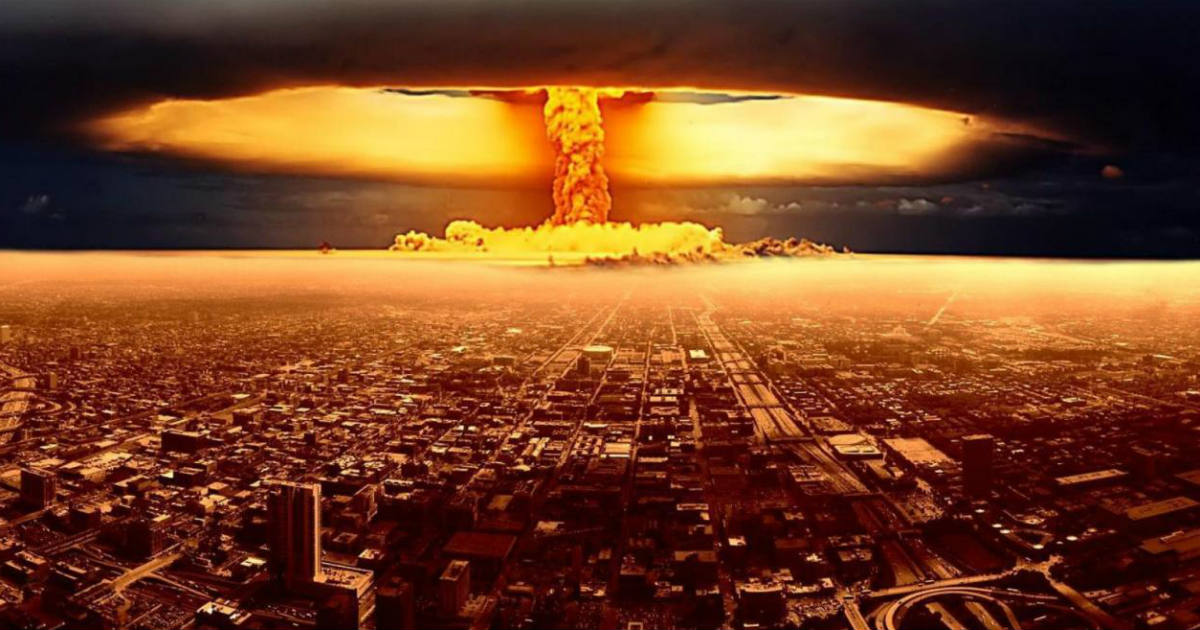 One after the other counterstrikes taking place between US and Iran is erupting scares of World War II across the globe.

As a matter of fact, most weapons possessed by U.S. are almost 50 times stronger than the ones used in Hiroshima. This fact alone is enough to provide a bigger and clearer picture into the matter.

Taking in light the classic case of India and Pakistan. The combines arsenals of both the nations equal to more than 220 nuclear warheads. If both countries go on a regional nuclear war right now, the war will cause significant effects lasting more than a decade over the globe.

According to a report, a bomb can now be manufactured which will be 2,500 times as powerful as the one that destroyed Hiroshima.