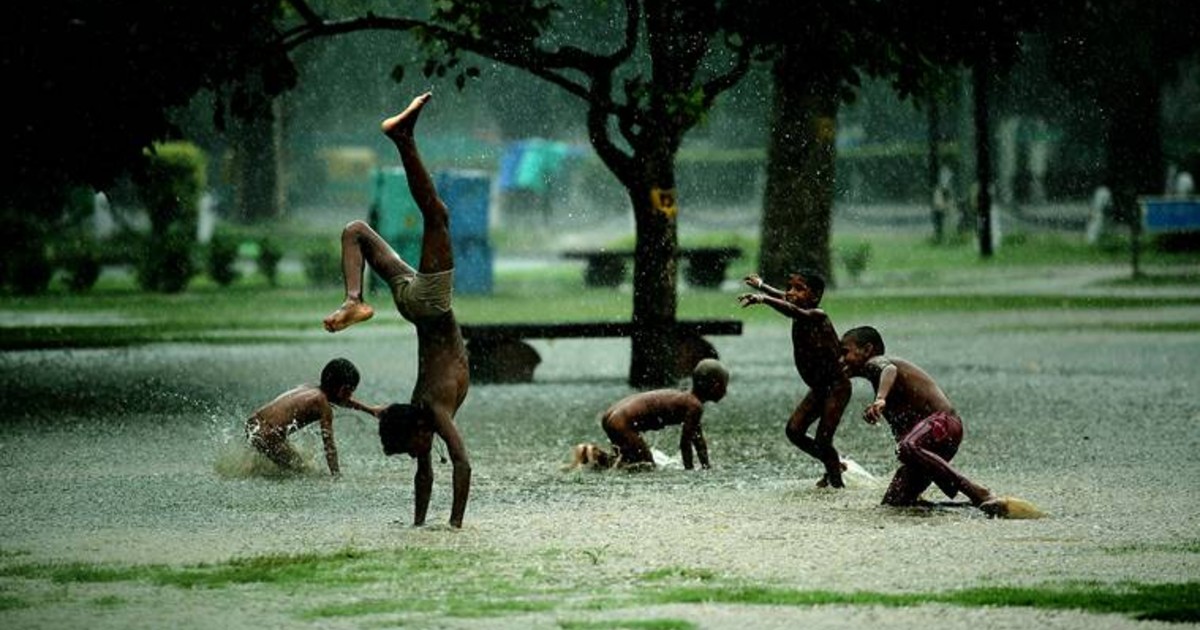 Pre-monsoon activities are expected to increase across central India in the coming days.

Rain and thundershowers have occurred in parts of Chhattisgarh, south-east Madhya Pradesh, isolated pockets of Vidarbha and Marathwada during the last 24 hours.

A cyclonic circulation is over east Uttar Pradesh and adjoining parts of Bihar. A trough is extending from this cyclonic circulation to Vidarbha. Moreover, humid winds from the Bay of Bengal are also increasing moisture over the Central parts of the country. Chhattisgarh, Eastern and Southeast Madhya Pradesh, Vidarbha and Marathwada may receive scattered light to moderate rain and thunderstorm. Isolated hailstorms are also possible. Light rain may also spill over to Madhya Maharashtra. These pre-monsoon rains are expected to continue on and off until April 11th. Thereafter, rain may subside between April 12 and 13 but may pick up again by April 14th. Pre-monsoon showers usually occur during the late afternoon or evening. Due to an increase in temperature convective clouds develops leading to short spells of thundershower accompanied with moderate to strong winds.

The weather of western parts of Madhya Pradesh, Gujarat and Rajasthan will remain almost dry with isolated occasional light passing rain. Heatwave is also expected to remain absent due to these pre-monsoon activities for at least the next one week or so over Central India.

Northeast Monsoon to give good rains over Kerala