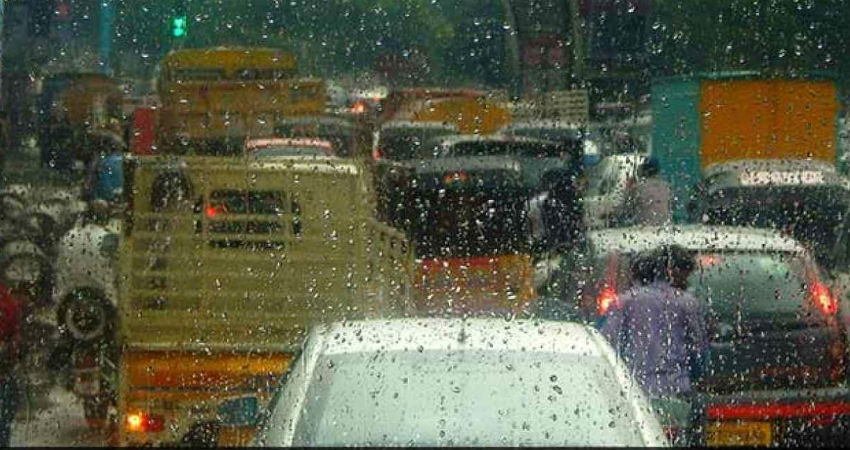 In the wake of the Western Disturbance (WD), the northern hills have started witnessing good rain and snow. The system could be seen extending its impact up to the plains with the states of Punjab and Haryana receiving rain and thundershowers in the last 24 hours. Traces of rain was also recorded in the capital city Chandigarh. And the presence of medium and high clouds is indicating more rain in the duo states within next few hours.

Meteorologists at Skymet have predicted scattered rain in some more districts of North Punjab and Haryana today. There are also chances of isolated hailstorm during the next 24 hours. Places like Chandigarh, Nawashahar, Roopnagar and Pathankot may observe these activities. Intermittent rain is likely to continue in the region until tomorrow morning.

Thereafter, due to the eastward movement of the WD, rains may taper from the region. The passage of this system would clear the track for cold north-westerlies, leading to a significant drop in the temperatures yet again.

The season so far has seen more than the usual formation of Western Disturbances. These systems have mostly been strong ones, able to extend its impact up to the northern plains. The neighbouring states of Punjab and Haryana have received the maximum benefit in terms of winter rain due to these developments.