Chandrayaan 2 launch gets stalled an hour before its scheduled time 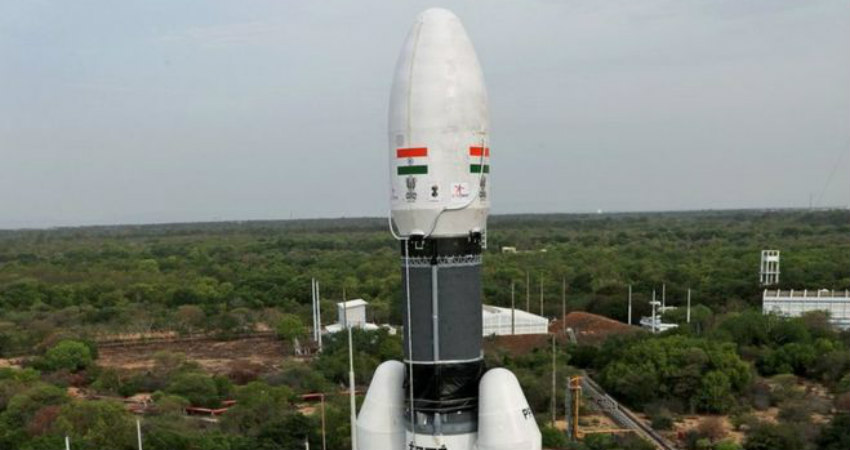 India's aspiring second lunar mission, Chandrayaan 2 endured a shock on July 15 after a technical glitch constrained the Indian Space Research Organization to cancel the launch for now. ISRO planned to touch down the South Pole of the Moon where no nation had gone previously.

A tech obstacle was seen in the launch vehicle system one hour before the dispatch. As a proportion of plenteous precautionary measure, Chandrayaan 2 dispatch has been canceled for now. ISRO tweeted that the revised launch date will be revealed later. President Ram Nath Kovind had flown in to Sriharikota to observe the launch.

The countdown clock halted with 56.24 minutes to go for the lift-off. Mission Control made a declaration that the launch has been kept down. "It is unimaginable to expect to make the launch within the launch window.

ISRO had a launch window that closes on July 16. The launch of Chandrayaan 2 has endured various mishaps with ISRO missing numerous due dates since 2018. It was planned to be propelled in a window between January and mid-February this year, yet was put off once more.

ISRO at last declared the present launch window was conclusive and would be met. In any case, that also self-destructed in the early morning of July 15.

The mission was prematurely ended only 20 minutes after ISRO declared the completion of filling of fluid hydrogen in the cryogenic phase of the GSLV-Mk-III.