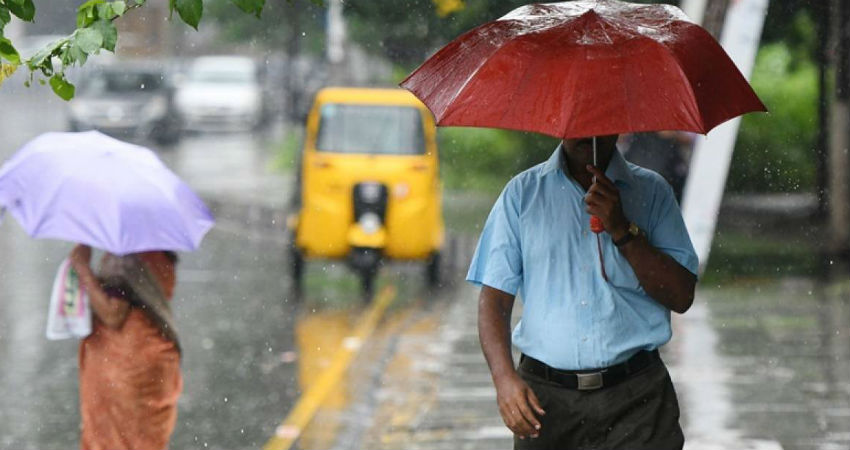 Chennai has recorded heaviest rainfall of January since the beginning of 21st century. While airport observatory Meenambakkam recorded a deluge of 126.2mm, the regional observation centre at Nungambakkam piled up 84.8mm rainfall in the past 24 hours. More than 100mm of rainfall at Meenambakkam was received in less than 6 hours yesterday between 8.30 am and 2.30 pm. The first 6 days of January has accumulated a total of 181mm at Meenambakkam and close behind is Nungambakkam with 153mm. The last heaviest monthly rainfall for Chennai was 91mm in the year 2002.

Showers are still continuing over Chennai and intermittent rain will persist till 10th January, albeit with light to moderate intensity. The grand total of 181mm will be inching towards the all-time milestone of 244.1mm recorded earlier in 1915. On this feat, extremely heavy rainfall of 212.9mm was experienced in 24 hours on 15th January 1915.

After the cessation of Northeast Monsoon season, the rains go mild and last till about 3rd week of January. Thereafter it nearly goes dry and only sporadic showers are expected. However, receiving 3 digit rainfall in 24 hours is an outlier at this time of the year. Mostly the rainiest month November witnesses such heavy downpour and was last recorded at Nungambakkam (162mm) on 25th November 2020 and at Meenambakkam (147mm and 114mm) on 25th and 26th November 2020.

The current spell of wet weather is under the influence of stream of easterlies rushing and converging along the coast of north Tamil Nadu. Moderate spells are expected today and again for Chennai on 9th January taking the monthly total beyond 200mm and inching closer to the mark of an all-time high.