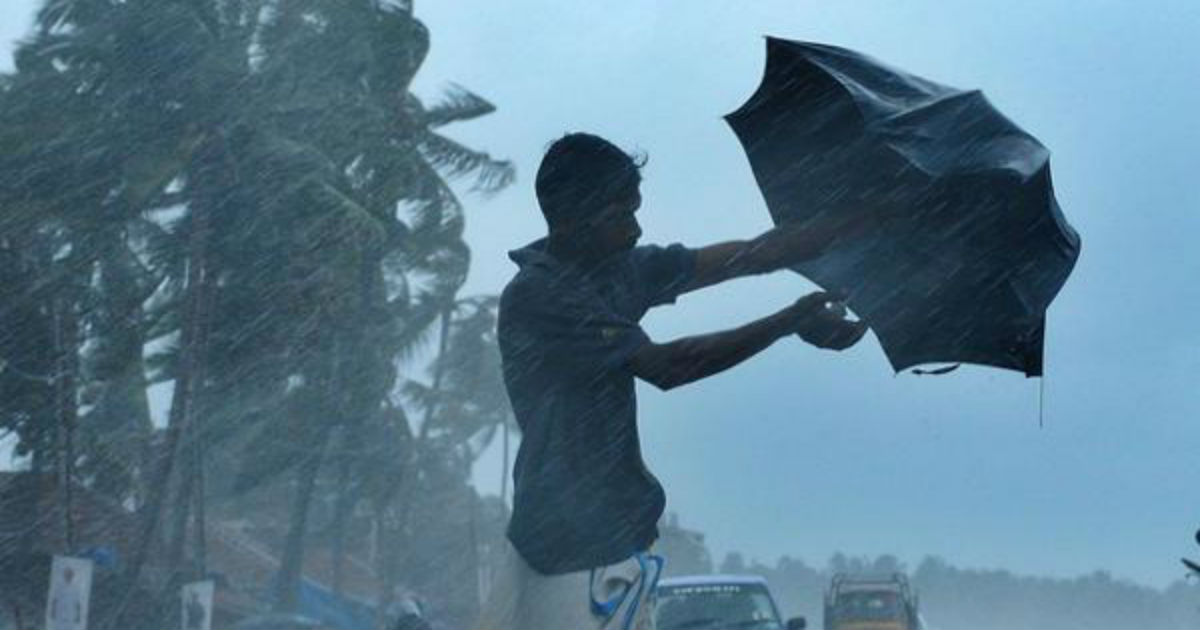 The month of October, the onset month of Northeast Monsoon, performed quite well for Tamil Nadu, with surplus rains to the tune 27%. However, the top performing month of November has failed miserably so far, consuming the rain surplus. Till now in the three-month long season, the state has recorded 54 mm of rain as compared to normal average of 126.5 mm, which even less than 50% of the total rainfall.

As on November 19, the cumulative seasonal rainfall deficiency for Tamil Nadu stands at 8%. According to weathermen, second week of November did the maximum damage, wherein we saw minimum of rains that even went silent in between.

Now, the rains have once again picked up the pace, bringing some good news for November. At present, last 24 hours have seen fairly widespread light to moderate rainfall. Pamban recorded 22 mm of rains in span of 24 hours from 8:30 am on Tuesday, followed by Chennai 21 mm, Karaikal 21 mm, Palayamkottai 11 mm, Parengipettai 11 mm, and Thanjavur 6 mm.

This increase in the rain activity can be attributed to a cyclonic circulation marked over Comorin region and a trough extending from this system up to Southwest Bay of Bengal. These weather systems have strengthened the flow of humid easterly winds.

Next two days would also see fairly widespread rain and thundershowers over Tamil Nadu. The intensity of rains would be more over coastal areas as compared with interior parts of the state. Chennai also stands a chance to record moderate rains during this time. However, heavy rains are ruled out.

But we are afraid that these ongoing rains would not be able to able to cover up the cumulative rainfall deficiency for Tamil Nadu, but would be able to arrest further increase in the deficiency.

November is the rainiest month for Tamil Nadu. In fact, the state is the rainiest pocket in the entire country during this time with average rainfall of 170 mm, followed by December with 88 mm. On the contrary, parts Northwest and Central India such as Madhya Pradesh, Chhattisgarh, Bihar, Jharkhand, Punjab, Haryana, Uttar Pradesh, Rajasthan and Gujarat just see single digit rainfall.