Cloudburst in Anantnag kills 2, rainy days in the hills to begin again on May 16 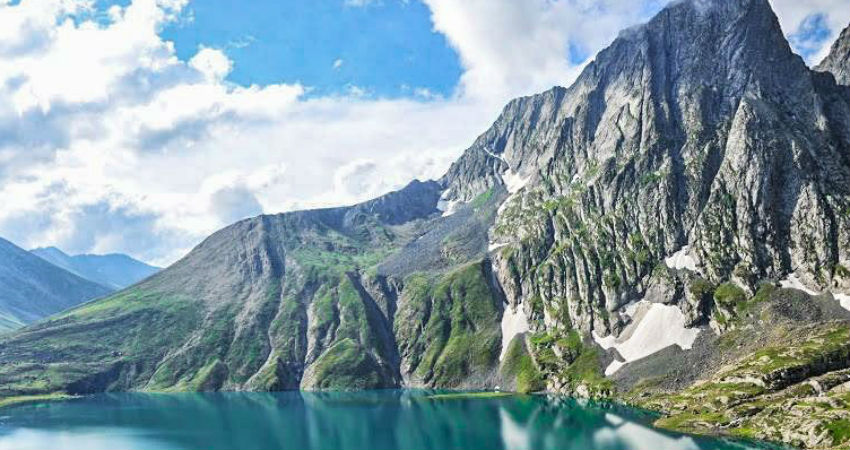 The hills of North India have been witnessing weather activities on a continuous basis. There have been some breaks in between, but the hilly states did see rainfall activities.

Yesterday, in an unfortunate cloudburst event, two brothers lost their lives in Anantnag, Jammu and Kashmir. The bodies have not been recovered yet as the police were unable to reach the spot due to the water stream having risen too sharply.

Now, there is likely to be a break of a couple of days before rains begin once again. The passage of the Western Disturbance may give some activity, but it will remain isolated in nature.

A fresh Western Disturbance is likely to approach the Western Himalayan region on the night of May 15 due to which weather activities will once again pick up pace over the three states of Jammu and Kashmir, Himachal Pradesh as well as Uttarakhand.

Thus, between May 16 and 18, Jammu and Kashmir as well as Himachal Pradesh will see widespread rainfall activities while scattered weather activities are expected over the state of Uttarakhand.

Snowfall activity may also be observed over the higher reaches of the hills of North India. By May 19, the weather is likely to clear up.

The upcoming rains may also be a sigh of relief for the people of Uttarakhand, where forest fires have been wreaking havoc since quite a long time now.