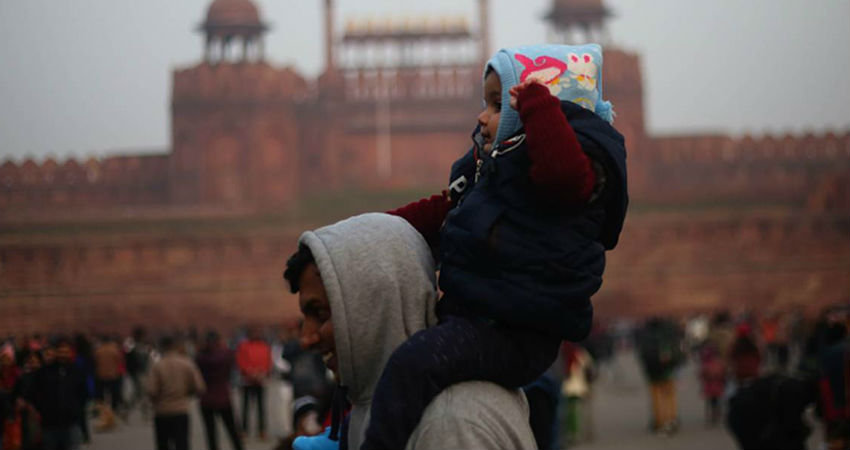 The month of February has been dry till now in Delhi. The minimum temperatures have remained below normal by 2 to 3 degrees this entire week.

As per today’s data:

As per the forecast generated by Skymet, this trend is going to continue. Temperatures are mostly governed by the clouding and wind pattern over a particular area. At present, both the factors are in favour of lowering minimums further.

Days are going to remain warmly pleasant though windy. Mornings will remain chilly with a very shallow layer of fog.

The next weather system will come over as a Western Disturbance which is going to affect the region February 11 onward. This is when the winds are going to reverse.

The resulting Cyclonic Circulation will affect Pakistan, West Rajasthan, Delhi NCR and Punjab. This is when the wind pattern is going to reverse, and the temperatures will reach in double digits.

Though February is one of the rainiest months of Winter, this month began on a sluggish note for the city. Rains in the first half of February remained below par.

The month of February is one of the Winter months for Delhi. Only the month of March brings in transition when the weather starts becoming Springy.