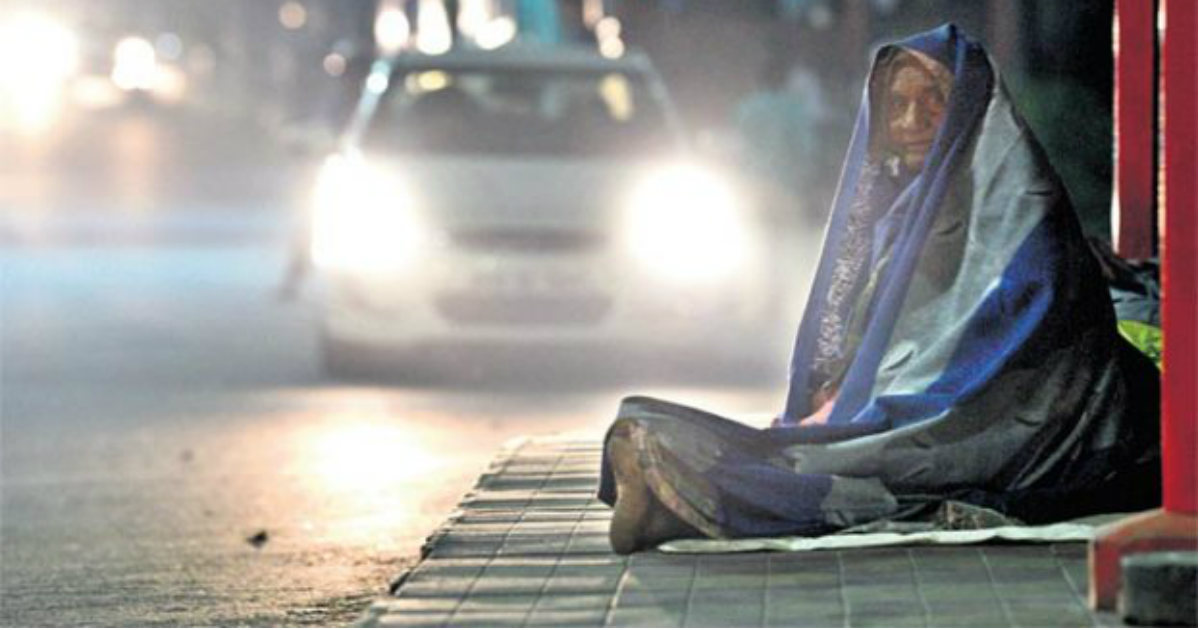 The southern city Hyderabad has been observing some really cold conditions for the last couple of days. According to the data available with Skymet, the night temperature in the city yesterday settled at 15 degrees Celsius which is the lowest minimum Hyderabad has observed so far in February.

A certain winter chill has been persisting in the city during the morning and evening hours.

According to the forecast, the low night temperature in the city is likely to prevail for another 24 hours. It is again expected to hover around 15 degrees Celsius.

The reason for the low temperature can be attributed to the northeasterly and northerly cold winds in the region. To be precise, an anti-cyclone is over Southwest Madhya Pradesh due to which, winds are blowing from North over Telangana including Hyderabad.

Earlier the winds in the city were easterly-southeasterly due to which the weather was mostly dry and warm.

Meanwhile, the winds are once again going to change direction. From tomorrow southerly or southeasterly winds will start blowing in Hyderabad which will increase the night temperature. This will end the cold night conditions being observed in the city for the last couple of days

In fact, this will be the last cold spell for Hyderabad and Telangana. Which means this is the end of Winter for Telangana. We do not expect a similar temperature to make a comeback.