Cold wave conditions grip Odisha, no relief for one week 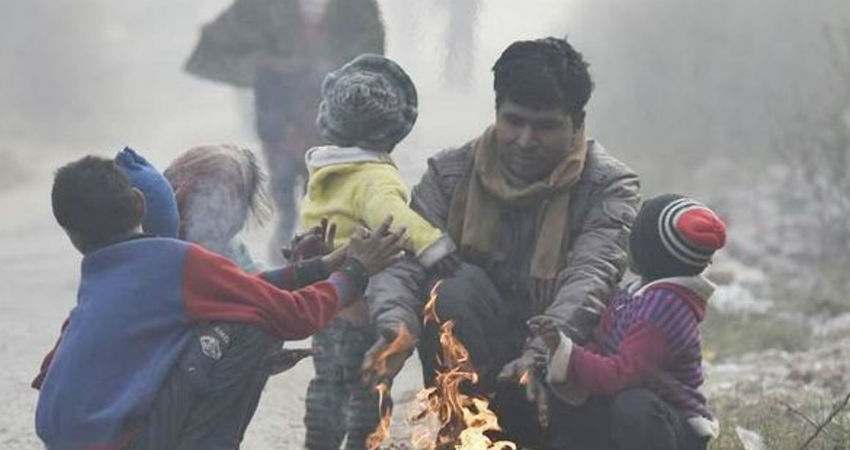 The state of Odisha is reeling under cold wave conditions with minimum temperature in single digit at many places. Especially the interior parts are battered by the severe cold for the last 4 days. Locations like Angul, Jharsuguda, Keonjhargarh and Phulbani are witnessing extreme cold with night temperature reaching about 5°C, 4-8°C below the normal.

The state has a varied terrain with a long coastline and far-flung interiors with assorted landscape. While the coastal stations like Puri, Chandbali, Gopalpur, Paradip and Balasore are enjoying moderate wintery conditions, the interiors of North Odisha are facing harsh weather in pockets. Phulbani seems to be the coldest place with 4°C and close behind is Angul with 5.6°C. Jharsuguda at 7.8°C had earlier recorded a minimum of 5.8®C on 21st December.

October and November are the rainiest after the main monsoon season from June to September. The late withdrawal of monsoon this year resulted in excess rains even in October (+62%). However, the La Nina effect as being witnessed in most parts of North and Central India in terms of deficient winter rains is visible for the state also. The month of November was nearly dry with an overall shortfall of 81%, recording merely 4.6mm rainfall against the normal of 24.5mm. December is a lean month with an average of 6.6mm and even this meagre target remains a far cry.

There is no rainfall expected over the state for the next week or even beyond. The cold wave conditions are likely to prevail for the next 3 days till 25th December. A short break and slight relief for 2 days on 26th and 27th December following a change in the wind pattern is likely. But the year-end is heading for another spell of colder nights possibly more severe than experienced earlier.