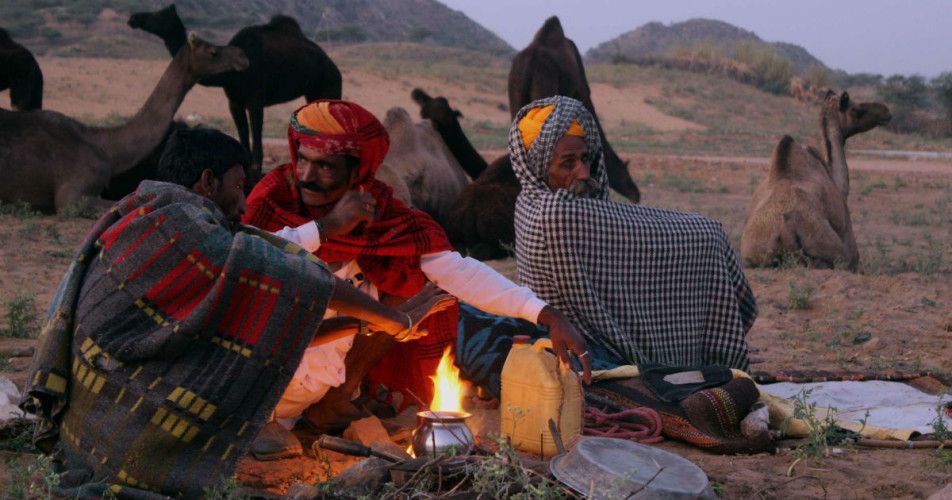 After good rainfall activities many parts of North India, dry weather has taken over during the last 24 hours as the present Western disturbance is only affecting the hills. This system is also expected to move away very soon.

Now for the next three to four days no Western disturbance is expected to approach the Western Himalayan region. Thus, dry weather will continue over most parts of North India until January 29. Icy cold winds will continue to blow. Cold Wave conditions are also prevailing over parts of Haryana.

Delhi may come under Cold Wave conditions tomorrow. Entire North West India will remain under the grip of cold wave for at least two days. Thereafter, an active Western Disturbance will approach the Western Himalayas due to which rainfall activities expected how many parts of Punjab, two parts of Haryana and isolated pockets of Delhi and NCR.

North and West Rajasthan may also received isolated rainfall and thunderstorm activity. Chances of hailstorm cannot be ruled out over Punjab during that time. These on and off rains can continue until January 31.

Thereafter, weather will start clearing up but during the approach of Western Disturbance, minimums will start increasing due to change in wind direction. So, Cold Wave conditions are expected to abate by January 30 and 31.