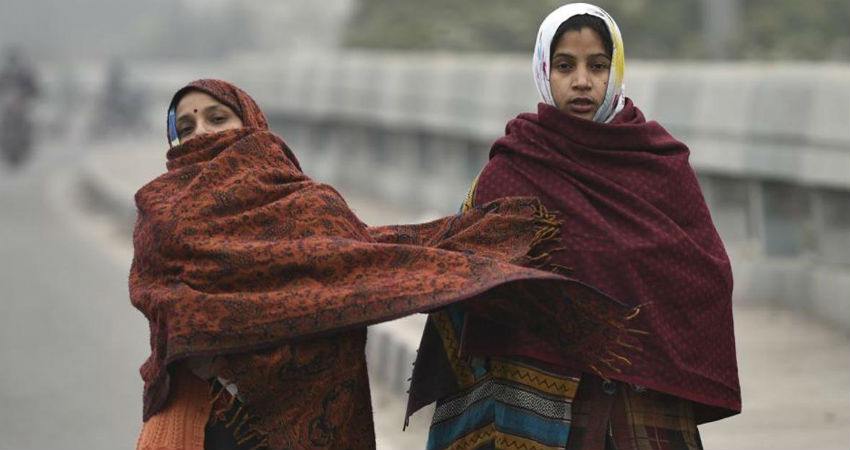 The icy cold winds from north direction have been keeping the temperatures below normal across the northwestern plains for the last many days. The minimums have therefore dropped by 6 to 8 degrees Celcius, leading to cold wave conditions in parts of Haryana and North Rajasthan. Frost has also covered some parts of these states.

Meteorologists at Skymet, however, have predicted relief from freezing weather conditions after the next 24 hours owing to the approaching Western Disturbance. In the wake of this system, northwesterly cold winds are expected to get replaced by easterly/southeasterly warm and humid winds, leading to abatement of cold wave conditions from many parts.

The weather models are also suggesting chances of rain and thundershowers in Punjab and Haryana on January 13 and 14. Gradually, rains will extend up to North Rajasthan, Delhi and West Uttar Pradesh. Hailstorm activities could also be seen in some parts on these two days.

The intensity and frequency of Western Disturbances have been more this time as compared to previous years. Winters stepped in early as the first active WD marked its presence in the first week of November itself. Since then, there have been many active systems that have been giving good snowfall in the hills and ample amount of rainfall in the northern plains.