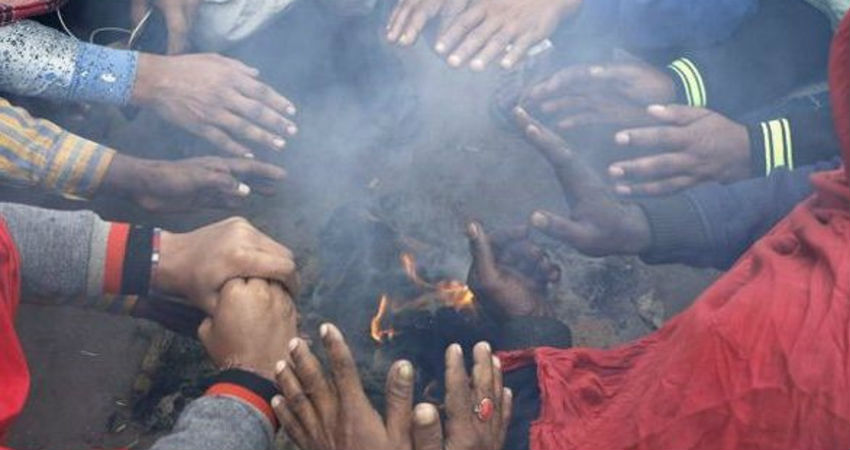 Today morning, the National Capital Territory recorded a minimum of 6 degrees, while yesterday the city recorded its day temperature at 17.2 degrees. With a marginal increase in the temperatures, Delhiites have observed some relief, as cold day conditions have abated most parts in the last 24 hours.

According to our meteorologists, although Delhi and its adjoining areas have seen a marginal relief from freezing weather, the continuous flow of icy cold north-westerlies would worsen the situation in the next two to three days.

In fact, minimums would touch much lower degrees with mercury slipping to 5 degrees Celcius or even less. The fall in the night temperatures would also lead to the commencement of cold wave conditions in one or two pockets of the National Capital Territory.

Likewise, the day temperatures would settle below normal and cold day conditions would cover some more parts.

Amidst intense winters, AQI in Delhi and NCR will settle in ‘poor to very poor’ category. Mixing of local pollutants with the persisting fog would increase the pollution levels. Moreover, due to low temperatures, the winds would be heavy, not capable of dispersing the pollutants.