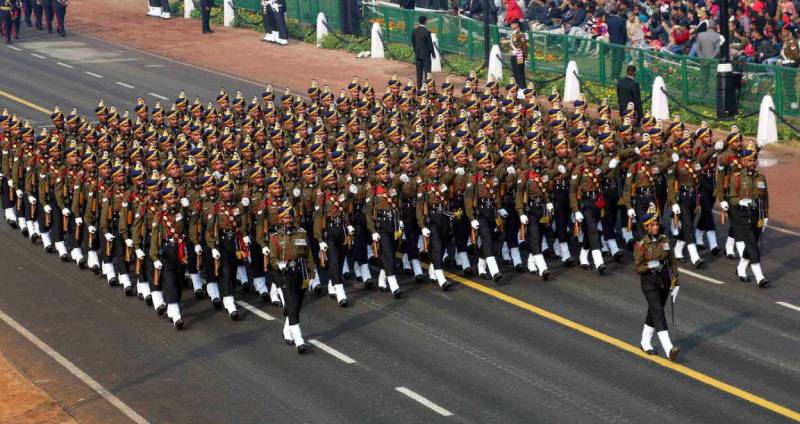 The morning started with thick fog at many places including Palam airport and gentle breeze raised the chill factor. Visibility conditions improved much before the commencement of parade and facilitated spectacular flypast by the Indian Air Force. The cultural heritage, progress and development of country and military might was on display along with marching column of forces down the 2km long Rajpath.

This also happened to be 3rd Republic Day in succession holding good weather enabling picturesque view of the tableau of states, government departments and defence & para-military establishments. National festival in 2020 and 2019 also supported good weather conditions whereas dense fog had enveloped the arena in 2018. Today the day temperature is also likely to ease out to 20degree thereby abating cold day condition.