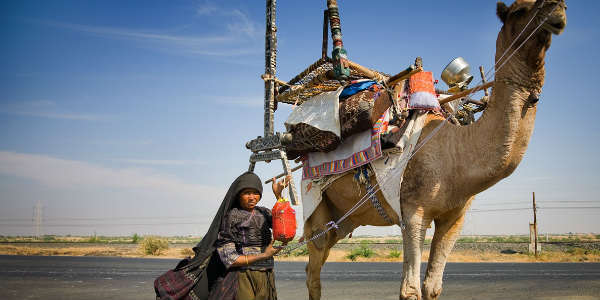 Almost the entire state of Gujarat has become dry after December 5 ,when under the influence of the peripherals of Cyclone Ockhi, most districts of Gujarat recorded rains. However, districts such as Deesa and Ahmedabad managed to witness some light spells on December 11. The other regions of the state mainly remained dry.

During the first week of December, the weather of Gujarat was very warm, though weather pattern had started reciprocating in the last 48 hours with both the day and night temperatures plunging a few notches. This clearly indicates that now winters have started settling in North India along with the westernmost state of the country.

In the last 24 hours, regions such as Ahmedabad, Amreli, and Kandla have recorded the minimums in early teens, dropping 2 degrees beneath the monthly normal. While Naliya witnessed a drop by 4 degrees with the night temperatures settling in single digit, around 8°C. Along with this, the daytime highs are also under the 30-degree mark at most places. 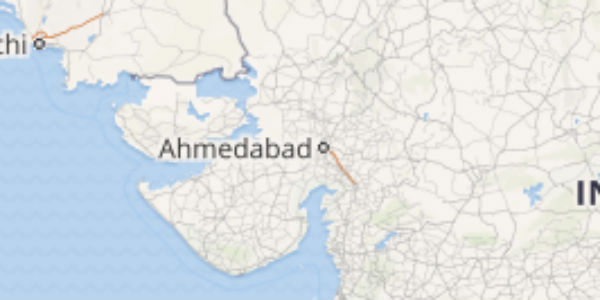 As per Skymet Weather, the reason for this drop-in temperature can be associated with the cold winds that are blowing from the north and northeast direction. These winds are reaching over the state originating from the snow-clad mountains, thus resulting in the temperatures to plummet.

Thus, Gujarat will continue to reel under the cool and comfortable weather at least until December 20.