Cyclone Asani is developing over the Bay of Bengal 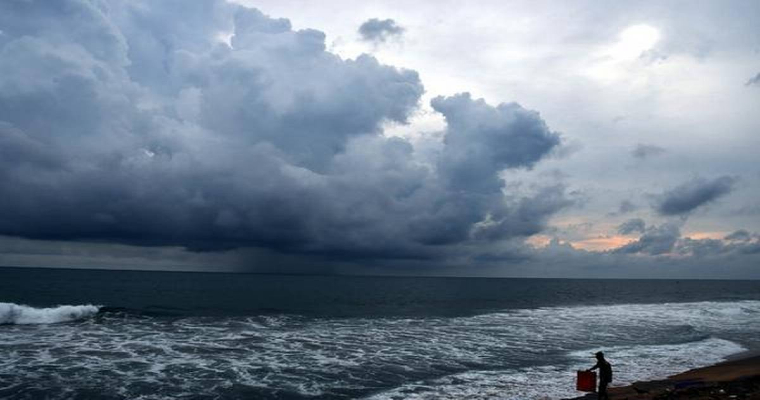 The well-marked low-pressure area over South Andaman Sea has intensified into a depression today morning at 5:30 hrs. At present conditions are favourable for its further intensification. Sea surface temperatures are 29 to 30 degrees. Vertical wind share is also moderate 10 to 15 kts. Moreover, madden-Julian oscillation in phase 3 may further enhance the cyclogenesis.

Depression is expected to intensify into a deep depression by the evening of March 20 and into a cyclone Asani by early morning tomorrow, i.e. March 21st. The name Asani is given by Sri Lanka. The storm life will be of 24 hours oversea. Now, the storm will mostly northward, keeping Port Blair to its left.

Light to moderate rain with a few very heavy spells are expected to occur over most parts of the Andaman and Nicobar Islands on March 20. Moderate to heavy rain may continue until March 21st morning. Thereafter intensity of rainfall will start reducing. Sea conditions will remain rough to very rough over the Andaman Sea and adjoining parts of Southeast and East Central Bay of Bengal until March 21st.

Skymet is keeping a close watch over the system and will keep updating regarding the movement of the system.