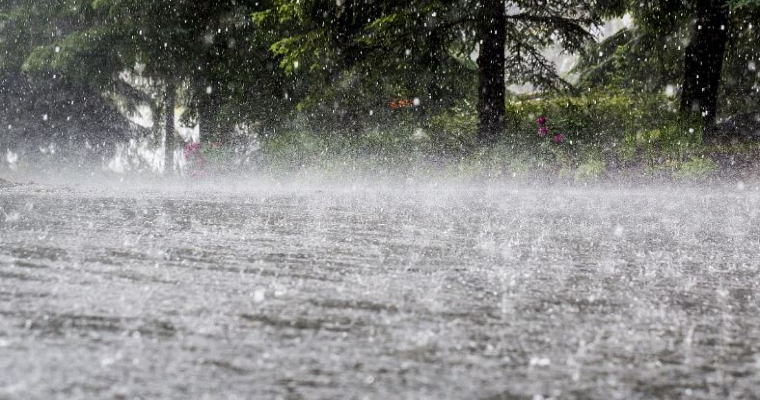 Updated on May 12 at 7:00 am: The deep depression has weakened into a depression on Thursday. The system is likely to weaken further into a well-marked low-pressure area in the next 12 hours.

Updated on May 12 at 5:00 am: Cyclonic storm Asani made landfall between Machilipatnam and Narsapuram in Andhra Pradesh late on Wednesday night after weakening into a deep depression.

Updated on May 11 at 7:00 pm: Cyclonic storm Asani has weakened to a deep depression, and will further weaken to depression tonight. The tropical storm is lying very close to the coast now, centered about 40km southeast of coastal city Machilipatnam. It is moving dead slow and will inch further closer to the coast. It has already come dangerously close to the coast and with the momentum may breach the coastline. The forward section of the storm has already moved over land. Storm Asani may not have a complete landfall, as it is likely to recurve along the coastline of Andhra Pradesh, moving across Machilipatnam, Narsapur, Kakinada, Tuni, and Vizag. Finally, the storm is likely to wheel off to the Bay of Bengal as depression or low-pressure area.

Environmental conditions are dwindling and may lead to erosion of the structure of the storm. The primary convective shield has started shearing and therefore, landfall if any, will be momentary.  The weather system is almost crawling and so spending plenty of time over coastal Andhra Pradesh. The proximity of land will expedite the decay of the storm.  Recurve process of the storm will be nearly complete by late evening today and weak depression or low pressure is expected to enter the Bay of Bengal, tomorrow morning.

Weakened systems as remnants of primary storms are always considered viable to pick up, on returning to Sea. However, it is felt that nothing much of this storm will be left to regenerate over the Bay of Bengal. Therefore, the possibility of the remnant of Asani getting dissipated either in the proximity of the coast itself or slightly away over northwest Bay is large.

The worst of cyclone Asani is already behind, and the situation is expected to ease out gradually. Heavy rainfall with squally winds can not be ruled out.  Most risky locations remain Machilipatnam, Narasapur, tuni, Kakinada, Guntur, Godavari (east&west) and Vizag.  Vizianagaram and Srikakulam and bordering locations of Odisha like Gopalpur and Puri may also have moderate rains with isolated heavy spells in the late evening and night. Squally winds and gusts of 40-60 kmph may accompany fleeting heavy showers.  Coastal areas face the risk of tidal waves, over and above the astronomical tide which may lead to waterlogging and inundation. Caution needs to be exercised at least till tomorrow morning.

Weather update and forecast for May 12 across India

Heat wave to make a comeback over Delhi, temperatures to soar