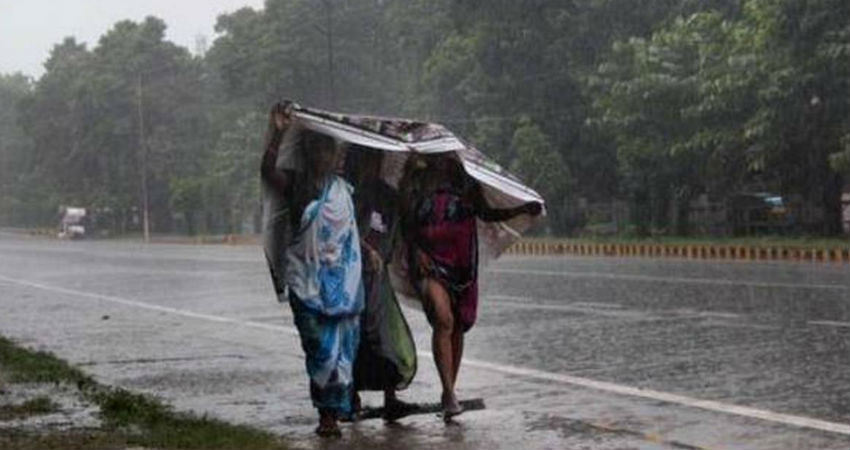 The second Cyclone of this year in the Bay of Bengal is also set to bring heavy rain in Odisha during the next two days. At present, the Very Severe Cyclonic Storm ‘Bulbul’ is over West Central Bay of Bengal, about 350 km south/southeast of Paradip. It is moving in north/northwest direction towards Gangetic West Bengal.

Its effect has already been seen in the form of scattered rains in coastal parts of Odisha such as Bhubaneswar, Paradip, and Chandbali during the last 24 hours. Although the intensity remained on the lower side, we now expect rains to significantly increase over the state.

According to our meteorologists, heavy to very heavy rain would be seen in Balasore, Bhadrak, Kendrapara, Mayurbhanj, Cuttack, Puri, Bhubaneswar and Jagatsinghpur during the next 48 hours. As Cyclone Bulbul comes closer to North Odisha Coast, wind speed would also increase and sea conditions would become rough to very rough.

‘Bulbul’ is the first Cyclonic Storm to develop in the Bay of Bengal during this post-Monsoon season. Earlier than this, Cyclone Fani has given heavy rain in Odisha during the month of May. The meteorologists at Skymet have predicted more such developments as the sea surface temperatures are warmer in the Bay of Bengal, making the conditions favourable for the formation of Cyclones.