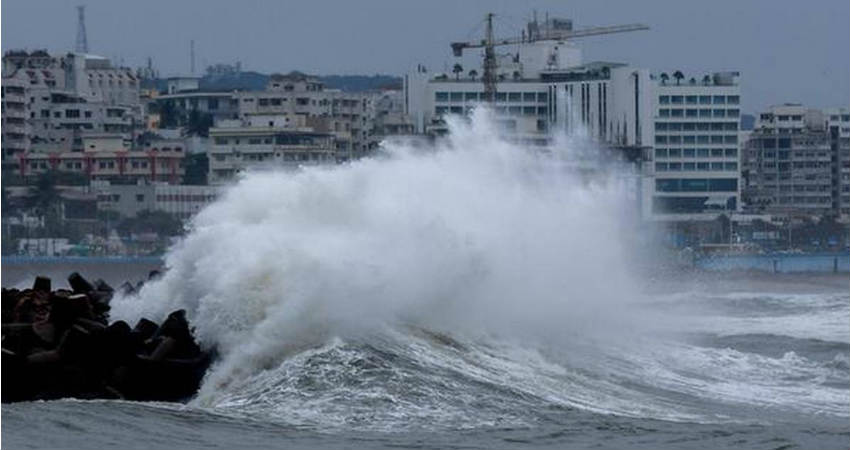 Extremely Severe Cyclone Fani has made landfall at Puri coast in Odisha at 8:40 am, Friday. The maximum sustained winds with the cyclonic storm are 180-190 kmph gusting up to 200-220 kmph.

However, interaction with land has led to slight weakening of the extremely severe cyclone Fani, as the eye of the system has almost vanished.