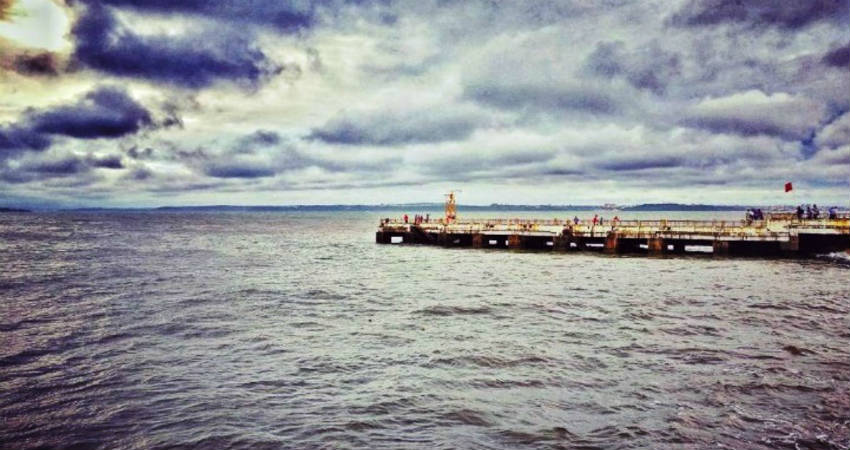 With poor rainfall performance during the pre-Monsoon season, Konkan & Goa is all set to witness widespread pre-Monsoon weather activities starting today. The reason for this can be attributed to the season’s first cyclonic storm - Vayu brewing in the Arabian Sea.

Normally, Goa is the rainiest pocket during the Monsoon season. The region records about 2700 mm of rain for the entire season with 892 mm and 907 mm during the months of June and July, respectively. Even though till now, rains over Konkan & Goa remained on the lower side, Vayu is all set to trigger heavy rains in the region.

Today, due to peripheral cloud bands, we expect heavy to extremely heavy rain and thundershower activities in most parts of Konkan and Goa including the capital city Panjim. In fact, sky conditions will remain overcast throughout the day.

On June 12, as the system will move further northwards, pre-Monsoon rain and thundershowers will also start vacating from the region. But still due to remnants of the cyclone scattered rains will continue in Goa during the next two to three days.

Moreover, Monsoon is yet to mark its onset over Konkan & Goa, but such weather conditions will set in a flow on Southwest Monsoon and give a flavor of the upcoming Monsoon showers along the West Coast.