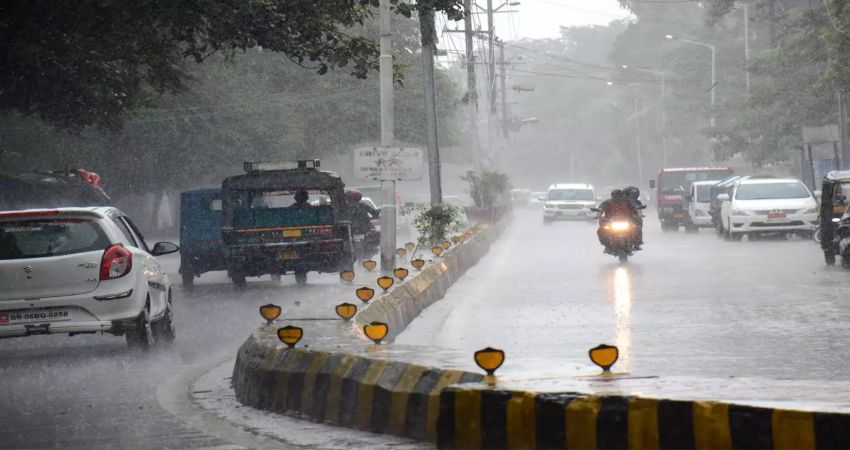 The state of West Bengal is all set to receive good rainfall and thundershower activities. In fact, during the last 24 hours, Sub-Himalayan West Bengal witnessed light spells of rain and thundershowers, while the weather of Gangetic West Bengal remained almost dry and warm leading to a rise in the day temperature by 5-6 degrees Celsius.

Thick clouding and the rainfall activities the state capital and other parts of Gangetic West Bengal will see a significant drop in the day temperatures during the next 24 hours. However, a marginal rise in night temperature is likely to be seen in the entire state.

Places like Siliguri, Jalpaiguri, Cooch Behar, Malda, Shantiniketan and North Dinajpur may experience short spells of light rain or thundershower activities which will be seen during the next 36 to 48 hours as the above-mentioned weather system would be weakening and will be moving east-northeastwards.