Deep Depression to give Monsoon rains over Siliguri, Darjeeling, Diamond Harbour during next 24 hrs 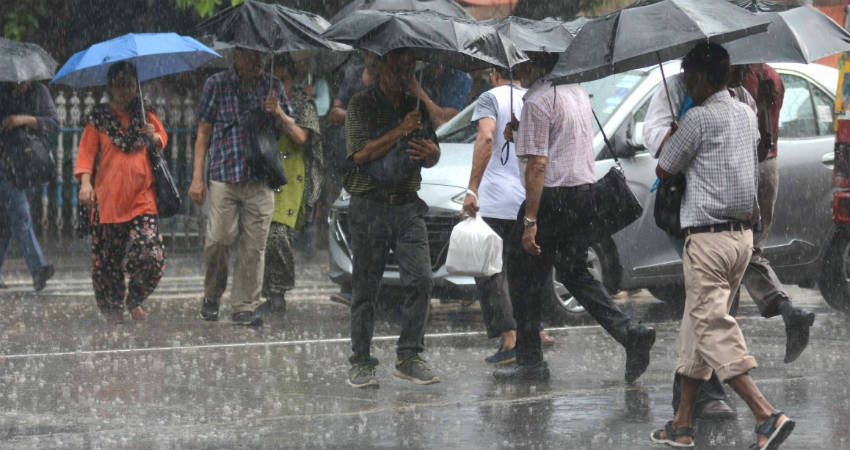 In the past 24 hours, the entire state of West Bengal has received moderate showers in many places.

Kolkata has been receiving light to moderate showers from the past ten days, but the weather has not gone dry over the city. Recent rains over Gangetic West Bengal can be attributed to the Deep Depression. Today, scattered rains will be a sight over many parts of the state. However, the intensity is likely to take a dip tomorrow onward. As the Deep Depression will move in the westerly direction, the intensity of rains will reduce now.

While from August 9, as per the experts, we expect almost dry weather with only isolated rains in sight.

Hence, we can say that the first half of August will not give any significant relief in terms of rainfall. Therefore, rain deficiency will persist and may go further up in the coming days.