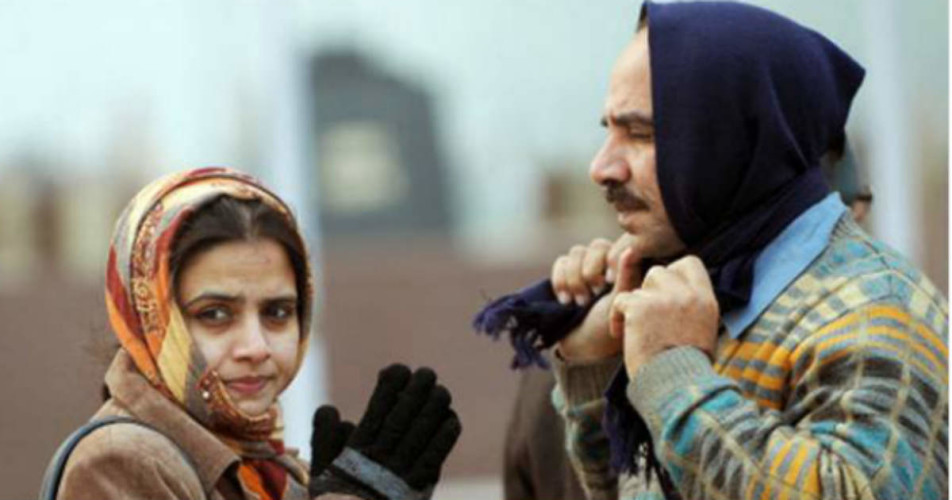 Out of the three winter months, December observes poor rains for East Uttar Pradesh. On the other hand, January is the rainiest month for the state, while rains reduce significantly as we head towards the month of February.

However, this year situation seems to be different. The year started on a dry note for entire part. In fact, till January 6, rain deficiency was at 100%. However, rainy spell on January 7, brought down this figure to 63%, but again from January 8 till January 19, the state remained deficient by 90%. However, another rainy spell on January 20 reduced this deficiency to 63% and the very recent rains for a prolonged period i.e from January 23 till January 27, had proven to be a huge blessing for the state in reducing the deficiency by a large extent. Many parts of East Uttar Pradesh had witnessed rains during this time. Maximum rains were recorded on January 26 around 7 mm. These rains brought down the deficiency to only 13%.

Now, in the coming days too, we expect no rains over East Madhya Pradesh for at least one week. Thereafter, we expect light spell on February 4 over Prayagraj, Fatehpur and Kaushambi.

Talking about temperature, at present East Uttar Pradesh is observing single digit minimums that are below normal by 2℃ to 3℃. Lucknow, Kanpur and Prayagraj have been recording minimums between 6℃ and 8℃ since past many days thereby leading to cold conditions here. We expect these conditions to persist for another two days. Thereafter, wind profile will change and temperature will start to increase and reach normal mark.