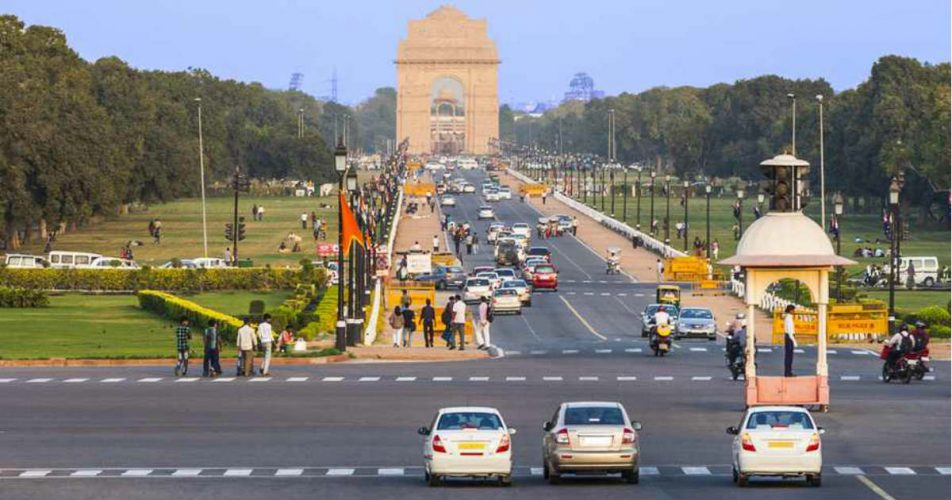 Delhi pollution is on a decline since Monday. The inversion layer due to which smog remained trapped on the Earth surface has faded away as the Sun has come up. This has led to warming of Earth’s surface. Subsequently, the air near the Earth’s surface has also warmed up.

This warm air rises lifting the smog with it. Yesterday, many areas of Delhi and NCR were witnessing pollution in ‘poor to very poor’ conditions. A few places witnessed Air Quality in ‘moderate’ category as well. Now, the pollution has receded further, and most places are witnessing Air Quality in ‘moderate’ category. Just a few areas are still showing ‘poor’ in the readings.

Moreover, rains are soon in cart for Delhi as well as many other parts of Northwest Plains such as Rajasthan, Haryana and Punjab. We expect light scattered rains to batter Delhi today evening or night. The rain intensity may increase by tomorrow. Rains over Delhi will be mainly light however, a few good spells are possible over rest parts of Northwest Plains which may further decrease the pollution.

After the passage of the Western Disturbance, moderate winds from North will start blowing which will take over, helping the pollution to remain in ‘moderate’ category over many places. However, a few places may witness ‘poor’ air quality as well. Isolated pockets may also witness ‘very poor’ air.

The overall AQI might be recorded somewhere between 200 to 300 over most places. However, much depends on the intensity of rains. A significant improvement in Delhi Pollution is likely if good rains are reported over parts of Punjab, Haryana and Delhi.