Delhi continues to breathe unhealthy air, no chances of improvement until Decemeber 11 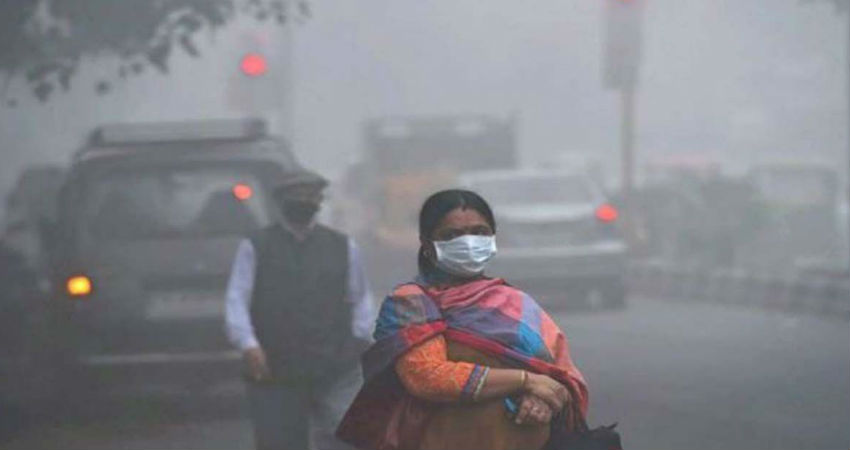 Delhi has observed a marginal improvement in the pollution levels for the second consecutive day, with overall AQI settling at 355 during morning hours. However, a large part of the National Capital Territory is still under ‘poor to very poor’ category, with one or two pockets struggling in ‘severe’ category of pollution levels.

Not much change has been noticed in the wind speed, as north-westerlies continue to be calm and variable. The temperatures are also on the lower side, thus not allowing air quality to improve.

According to Skymet Weather, Delhiites have to breathe bad air for the next two to three days as winds would remain light and calm, which are not being capable of dispersing the air pollutants. Mixing of air pollutants with shallow fog during early morning hours would further worsen the situation. AQI will settle under ‘poor to very poor’ category in most parts, while one or two pockets have to battle ‘severe’ air quality.

The situation would improve only around December 12, considering the chances of rain and thundershower activities over the northwestern plains of the country. These rains would be instrumental in washing away the pollutants, leading to a significant improvement in the pollution levels. AQI might also come under ‘moderate to satisfactory’ category by this time.