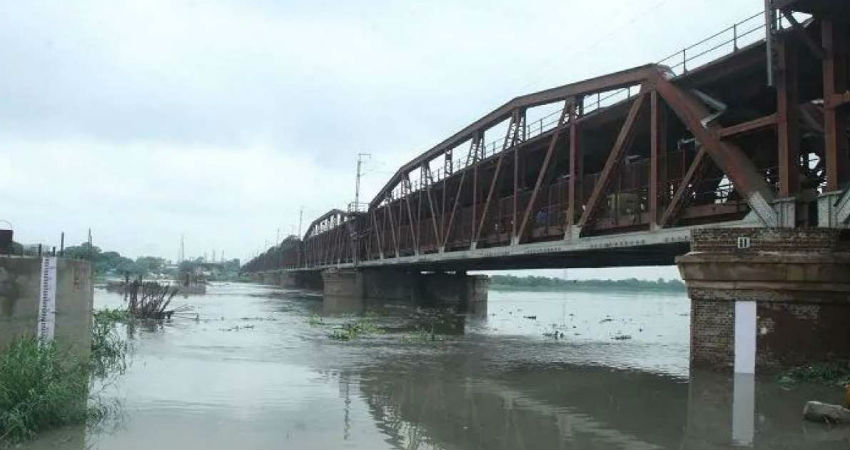 On Wednesday, Yamuna’s water level started receding, however, the river continues to flow above the danger mark. In the wake of overflowing water, the rail traffic over the old Yamuna bridge was suspended on Tuesday night. However, with water levels easing out, the rail traffic operations were resumed on Wednesday at 4:25 pm with speed limit restricted to 20 kmph.

The level of water is expected to recede further. This is because Haryana has not released water from the Hathni Kund Barrage in excess quantity until now. Only 10,000 cusecs of water was released at 4 pm.

Due to the flood ravage, more than 15,000 people, residing in the low-lying areas of the Yamuna river were moved to safer tents set up by the different government bodies. Nearly, 30 boats were deployed to prevent any kind of accidental drowning.

The river Yamuna passes through six districts of Delhi, whose low lying areas are always at the risk of flooding.

Earlier in 1978, the water was at its highest level of 207.49 metres. The year had battled destructing floods.