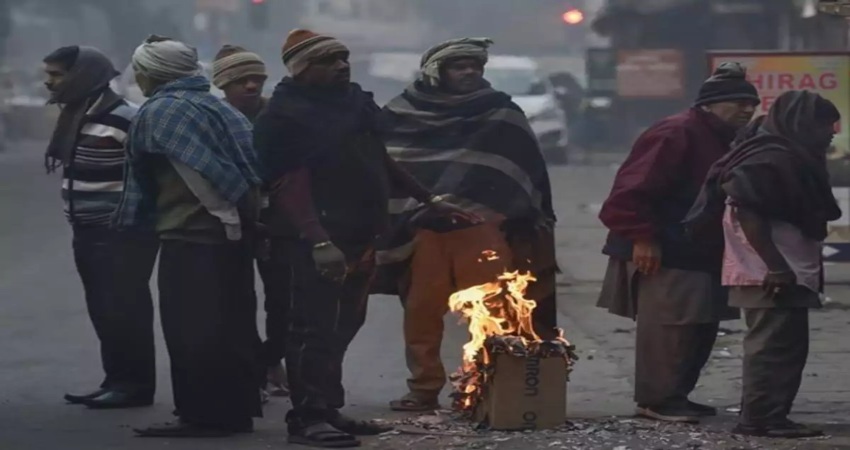 Delhi NCR has been under the grip of severe cold day conditions ever since the beginning of December. It seems Delhi has been on a record-breaking spree this season.

So far, Delhi has recorded 11 number of cold days, which has been highest in the last 22 years since 1997. This is not all as we expect no respite for the next 48 hours.

In the wake of this, a severe cold alert has been issued across the national capital.

As reiterated, cold day conditions are declared when day temperatures in plains settle below 16 degrees Celsius. With this, the unprecedented winter chill has been wreaking havoc across Delhi and adjoining areas of Noida, Ghaziabad and Faridabad.

Since December 17, day maximums have not gone beyond 16 degrees Celsius, barring one occasion. The reason behind this incessant cold can be attributed to unabated flow of chilly northwesterly winds from the snow-capped Himalayas.

Relief is only expected around December 30, wherein an active Western Disturbance would affect Northwest India, bringing rains. The system would change the wind pattern, which would be conducive in restricting the fall in temperatures.