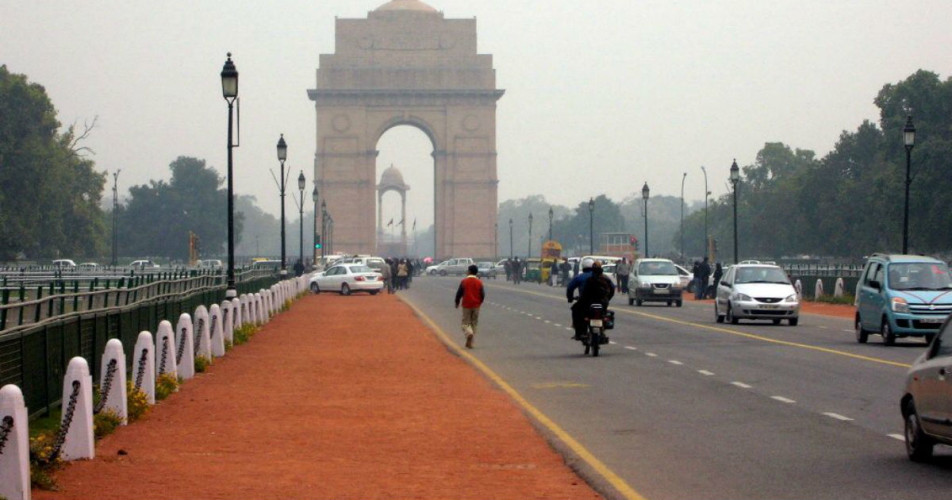 With the moving of the Western Disturbance, rains have completely vacated the plains of Northwest India. However, another feeble Western Disturbance is likely over northern parts of the country during next 24 hours, but no direct impact can be foreseen due to this system over the plains including Punjab, Haryana, Delhi and West Uttar Pradesh.

Moreover, northwesterly cool winds are prevailing over the entire region. Thus, we expect dry weather during next 48 hours over the plains. Meanwhile, sky will remain mainly sunny with shallow fog and mist which might be observed during early morning hours.

Pollution in Delhi and NCR area

The recent good spell of rain over Delhi and adjoining areas of Gurugram, Noida, Faridabad as well as Ghaziabad had resulted in a significant improvement in the level of pollution. In fact, most of the places are reporting pollution under ‘moderate’ category now.

According to Skymet Weather, pollution will remain intact in the ‘moderate’ category for next 24 hours. Thereafter, a marginal increase in the level of pollution is expected.

Talking about temperatures, a marginal rise in day and night temperature is expected with minimums settling around 8℃ while maximums remaining close to 21℃. Further, there are also chances of few high clouds over the region.