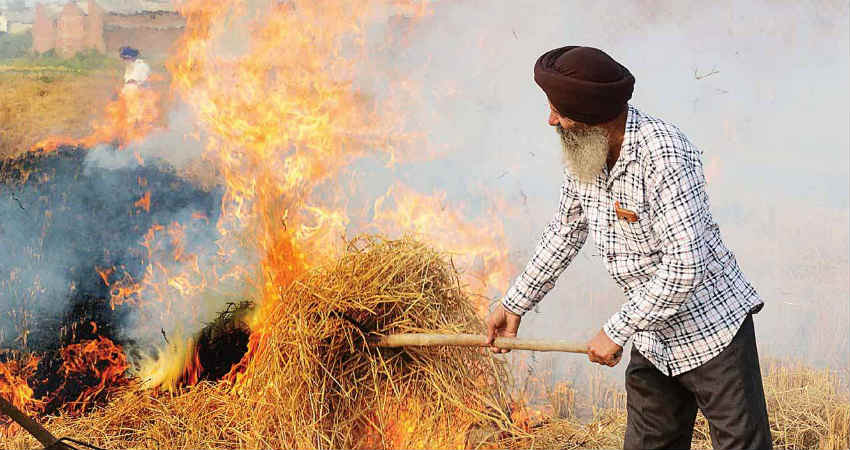 The Supreme Court in an attempt to curb Pollution levels has asked governments of Haryana, Punjab as well as Uttar Pradesh to ask their farmers to stop stubble burning with immediate effect. The court has also warned that the police hierarchy and administration will be held responsible even if a case of stubble burning is seen in the near future.

The bench stated that this is a shocking state of affairs as Pollution levels in Delhi have been seeing such a massive increase that many of the state governments as well as civic bodies have not been able to discharge liabilities. Delhi people cannot survive merely on air purifiers as even houses in the national capital are polluted and nowhere is safe.

They also mentioned that it was the state governments who were responsible for stubble burning and the state administration will be hauled right from top to the bottom. Due to stubble burning, the situation has become very scary and had the burning been controlled, it would not come to this.

Every occurrence of stubble burning from now will be penalized and the ‘Polluter Pays Principle’ will be applied in this case.

The court has also given instructions to curb Delhi Pollution which includes banning demolition and construction activities, with the violation costing at least 1 lakh. Burning of garbage in open dumps has also been banned and with non compliance, a sum of 5000 has to be paid.