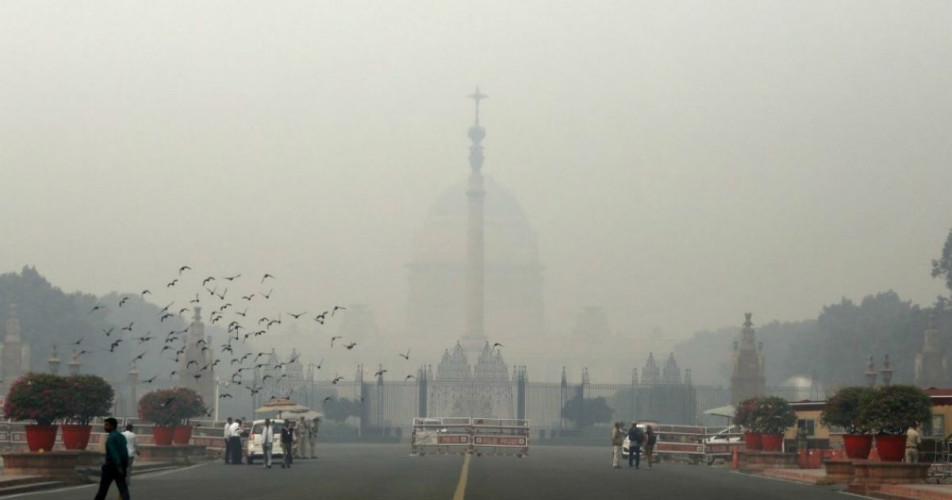 Since February 10, Delhi Pollution has been increasing at alarming rate. This statement can be supported with the fact that most places of Delhi as well as adjoining areas of Noida, Gurugram, Ghaziabad and Faridabad have been recording their Air Quality index under ‘poor to very poor’ category since then.

The reason for reporting such bad air quality over these places can be attributed to the light winds. In fact, these winds are still continuing and as a result most places have recorded their AQI under ‘very poor’ category, while places like Chandni Chowk and Anand Vihar have recorded AQI in ‘severe’ category this morning.

However, we expect a major change in the ongoing conditions in wake of upcoming rains. According to Skymet Weather, rains will commence over Delhi and NCR areas today evening or late night onward. These rains will wash away air pollutants from the region.

Further, as we predict intensity of these rains to increase tomorrow, pollution will undergo a major change and is expected to settle under ‘moderate to satisfactory’ category over most places.

These conditions are expected to remain intact for coming two to three days. On February 16, we expect a complete clearance in the weather and moderate northwesterly winds to once again commence over the region. These cold and dry northwesterly winds will not allow air pollutants to accumulate until February 17. Thereafter, a marginal rise in pollution is expected which will further intensify as the time progresses.

Rains are likely in Delhi and NCR as the result of a combined effect of, an active Western Disturbance over the hills of North India, its induced cyclonic circulation over Northwest Rajasthan and a trough extending from the system up till Uttar Pradesh.