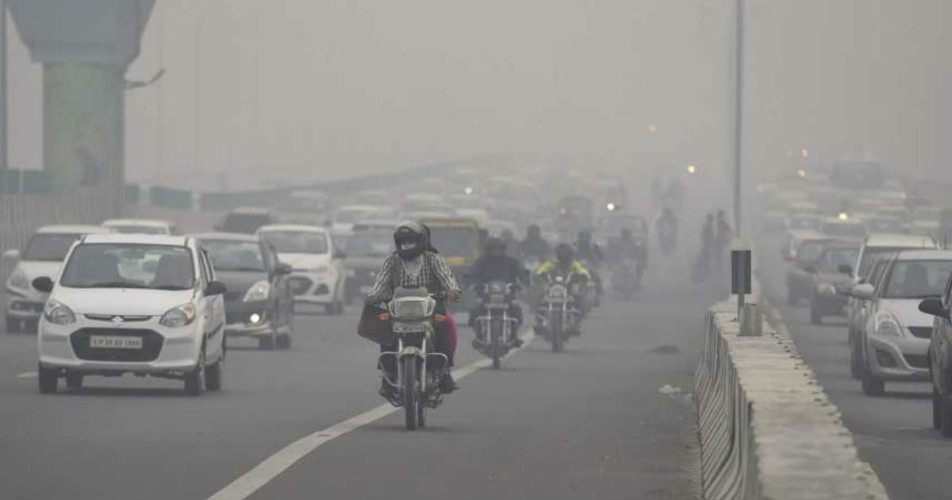 The major reason for increased pollution levels can be attributed to the presence of light winds. When winds are light, movement of air pollutants slows down and thus accumulation increases.

Since the last evening, winds are moving with a slower pace. Further, we expect winds to continue with the same speed for next few days over Delhi and NCR. Moreover, with no significant rain activity expected over the region in the next two days, we expect pollution to increase more and there is a possibility that most areas of Delhi and NCR will come under ‘severe’ category.

Due to ongoing conditions, temperatures have also increased by 2℃ to 3℃ during the last 24 hours. In wake of light southwesterly winds, we expect day temperatures to further rise by 1℃ or 2℃. Although, the current Western Disturbance over Western Himalayas and its induced systems will not result in any rains over Delhi and NCR, but some isolated thunderstorm activities cannot be ruled out today.

On March 11, another Western Disturbance will approach the Western Himalayas, which might give some patchy rains over Delhi and NCR. However, the chances of hailstorm activities are completely ruled out. Moreover, these rains will be beneficial in washing out air pollutants and improving the air quality.

After the passage of this WD, northerly cold winds will start blowing over the region. Thus, around March 12 or 13, we expect minimums and maximum to drop marginally. However, the wind pattern will change March 14 onward, as relatively warmer winds from southerly direction will approach the region, thereby causing temperatures to rise once again. The rise will also mark the commencement of summers for Delhi and NCR.