Delhi, Punjab and Haryana to find relief from cold wave conditions for next two days 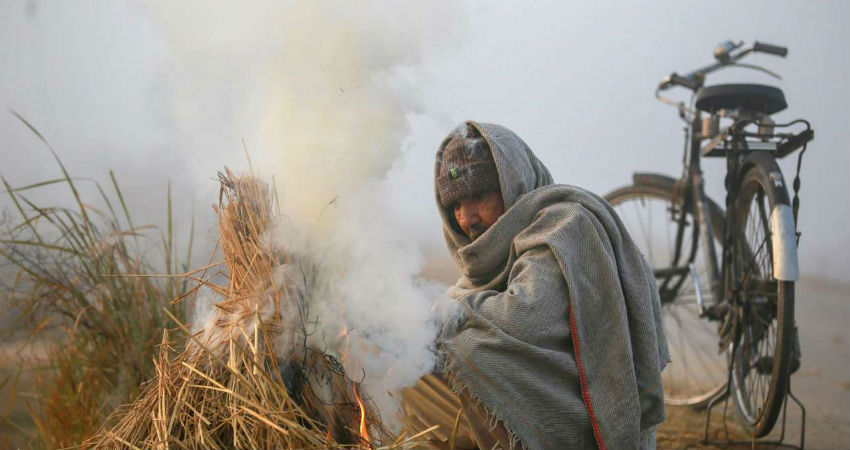 Delhi, Haryana and some pockets of Punjab have been reeling under cold wave conditions for the last many days. With the minimums settling below normal in these places, mornings and nights have been extremely cold.

The days, on the other hand, have been fairly pleasant with the maximums settling around 20 degrees Celsius. The cold winds from the north have been keeping the winter chill intact despite sunny skies.

According to Skymet Weather, due to changing wind patterns, the minimums of northern plains are expected to rise by 2-3 degrees Celsius during next two to three days. This increase in temperatures may lead to abatement of cold wave conditions from many parts of Punjab, Haryana, and Delhi.

The change in the wind pattern can be attributed to the Western Disturbance (WD) which is over Jammu and Kashmir. The weather system has been blocking the cold winds to reach up to the northern plains. And comparatively warmer winds have been sweeping northern plains at present.

The WD is likely to vacate the region by February 14 owing to which the flow of cold northerlies may resume. These winds would travel from the snow-clad mountains of the Himalayas and blow over Punjab, Haryana and Delhi leading to a drop in the minimum temperatures yet again.